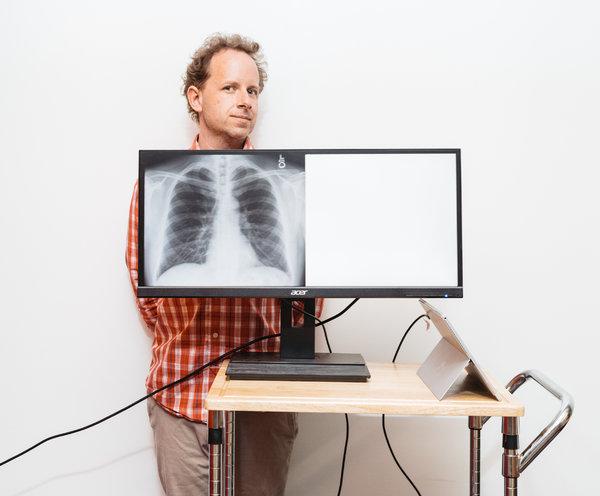 When IBM’s Watson computer triumphed over human champions in the quiz show “Jeopardy!” it was a stunning achievement that suggested limitless horizons for artificial intelligence.

Soon after, IBM’s leaders moved to convert Watson from a celebrated science project into a moneymaking business, starting with health care.

Yet the next few years after its game show win proved humbling for Watson. Today, IBM executives candidly admit that medicine proved far more difficult than they anticipated. Costs and frustration mounted on Watson’s early projects. They were scaled back, refocused and occasionally shelved.

IBM’s early struggles with Watson point to the sobering fact that commercializing new technology, however promising, typically comes in short steps rather than giant leaps.

Despite IBM’s own challenges, Watson’s TV victory — five years ago this month — has helped fuel interest in A.I. from the public and the rest of the tech industry. Venture capital investors have poured money into A.I. start-ups, and large corporations like Google, Facebook, Microsoft and Apple have been buying fledgling A.I. companies. That investment reached $8.5 billion last year, more than three and a half times the level in 2010, according to Quid, a data analysis firm.