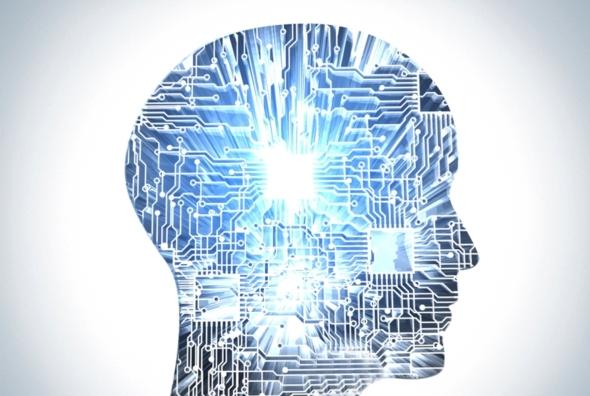 Three decades ago, the U.S. government launched the Human Genome Project, a 13-year endeavor to sequence and map all the genes of the human species. Although initially met with skepticism and even opposition, the project has since transformed the field of genetics and is today considered one of the most successful scientific enterprises in history.

Now the Intelligence Advanced Research Projects Activity (IARPA), a research organization for the intelligence community modeled after the defense department’s famed DARPA, has dedicated $100 million to a similarly ambitious project. The Machine Intelligence from Cortical Networks program, or MICrONS, aims to reverse-engineer one cubic millimeter of the brain, study the way it makes computations, and use those findings to better inform algorithms in machine learning and artificial intelligence. IARPA has recruited three teams, led by David Cox, a biologist and computer scientist at Harvard University, Tai Sing Lee, a computer scientist at Carnegie Mellon University, and Andreas Tolias, a neuroscientist at the Baylor College of Medicine. Each team has proposed its own five-year approach to the problem.

“It’s a substantial investment because we think it’s a critical challenge, and [it’ll have a] transformative impact for the intelligence community as well as the world more broadly,” says Jacob Vogelstein at IARPA, who manages the MICrONS program.

Read the source article at Science News, Articles, and Information