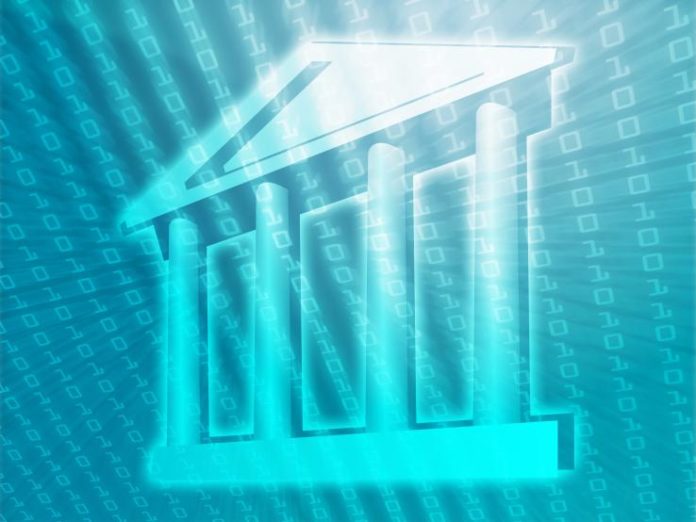 Since 1956, when computer science researchers gathered in the small town of Hanover, N.H. at Dartmouth College to talk about the field’s nascent investigations into artificial intelligence, both government and industry in the U.S. have grappled with how to structure a systematic approach to research and development in the newly important field.

From the government’s perspective, this is increasingly important. With both federal research institutions and private companies pursuing artificial intelligence breakthroughs at breakneck speed, the federal government is frankly having a bit of an existential crisis about its role in research efforts and the priorities it has for what AI research should look like.

To wit, in 2015 government spending on unclassified research and development in AI-related technologies was around $1.1 billion, according to one of the twin reports released today. But in the last five years alone, mergers and acquisitions among private companiesvying for dominance in the AI market have far outstripped that figure, according to data from CB Insights.

So The White House has released a new pair of reports, offering a framework for how government-backed research into artificial intelligence should be approached and what those research initiatives should look like (basically, the government wants to avoid a Skynet scenario).

The main paper, entitled “Preparing for the Future of Artificial Intelligence,” focuses on the general state of and challenges faced by AI, and both of those things have a constant presence on our front page.

What actually is AI? Ingredients for Intelligence