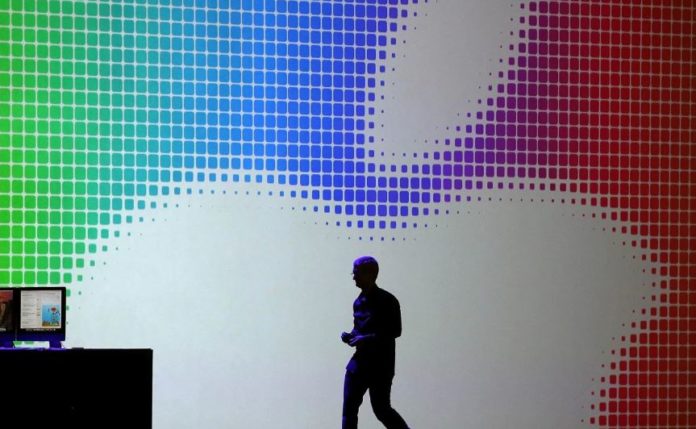 Earlier that morning, Cook had stood in front of employees at Apple headquarters and held up the phone, which a staffer had hand-delivered from a store in Beijing to commemorate a notable occasion: Apple had sold its billionth iPhone. That celebratory milestone — Cook laughs when asked by a reporter if he’ll stop counting, as McDonald’s did with its hamburgers — aptly coincides with another big moment for the technology giant’s chief executive.

A few weeks later, Cook would mark the fifth anniversary of what has been the most closely watched transition of power in corporate history: On Aug. 24, 2011, just six weeks before his death, Apple’s iconic founder, Steve Jobs, permanently handed his chief operating officer the reins. “It’s been a blur in a lot of ways,” says Cook, who had filled in for Jobs during medical leaves. “It feels like it was yesterday in some respects.”

Read the full article on at washingtonpost.com