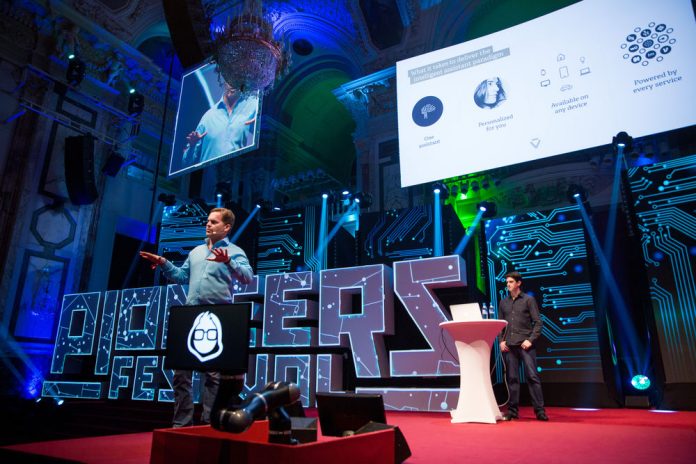 Learn more about Bots at the AI World Bot Workshop

While Siri may only respond to certain commands and doesn’t remember the last thing you ask, you can make extremely specific requests of Viv, like “Will it be hotter than 70 degrees after 5PM tomorrow in San Francisco” or “pay David 20 dollars,” and Viv can answer follow up questions. We caught up with Kittlaus at the Pioneers Festival in Vienna to ask a few questions about how he’s disrupting the virtual personal assistant market.

Popular Science: You helped start Siri and you’ve got a deep understanding of how most assistants work. How does Viv pick up where others leave off?

Dag Kittlaus: Every platform like Viv today basically has a product manager that figures out what the new feature should be. Then a developer codes – hard codes in most cases – a command, “If someone asks about this, do that.’ The problem is you can’t scale that to the world. What Viv does is allow for third party developers to go in—almost like a Wikipedia for AI—and use a set of pretty simple tools to build whatever they want. That allows Viv to scale from the dozens of things that other assistants can do today to thousands, tens of thousands, to who-knows-how-many capabilities. That’s the big leap forward. Viv lets thousands of people from around the world teach it new things simultaneously. 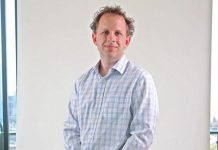 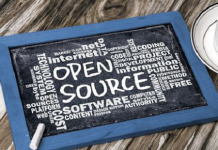 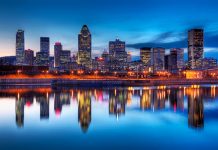 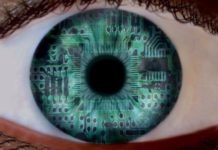