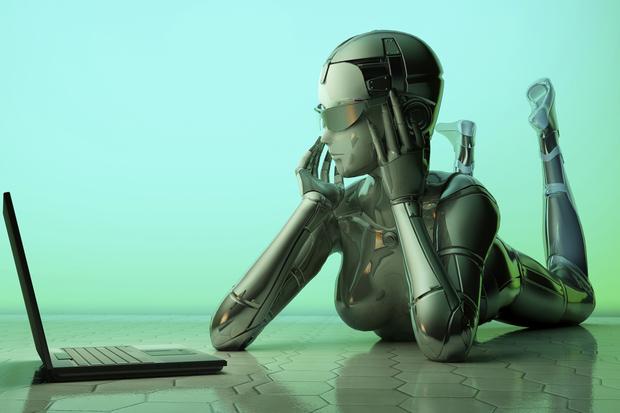 In the past two decades, we’ve seen chess grandmasters and the best Jeopardy players in the world alike fall in competition to computers. Heads-up No-limit Texas Hold ’em poker may be next. But the future of artificial intelligence (AI) is about way more than games.

Last April and May, Carnegie Mellon University’s AI, Claudico (developed by Professor Tuomas Sandholm and his team), played an 80,000-hand tournament against four poker pros. When the game ended, three of the four players had bigger hands than Claudico.

“We think we’re at the point where poker will fall,” says Andrew Moore, professor and dean of CMU’s School of Computer Science. “We think it will happen at the next competition in two years.”

This Is the Most Amazing Robot Hand We’ve Ever Seen

Google moves from a mobile-first to an AI-first world