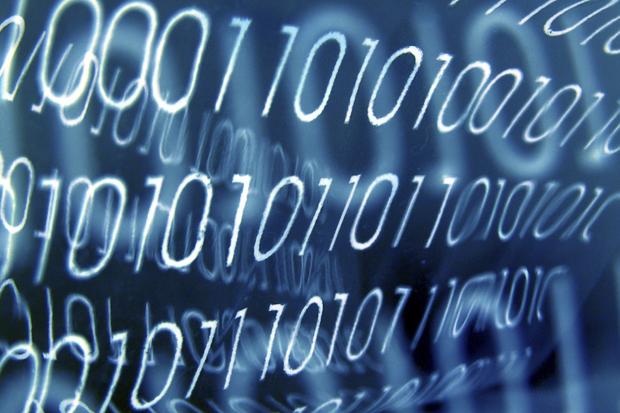 The White House is doing a lot more thinking about the arrival of automated decision-making — super-intelligent or otherwise.

No one in government is yet screaming “Skynet,” but in two actions this week the concerns about our artificial intelligence future were sketched out.

The big risks of A.I. are well-known (a robot takeover), but the more immediate worries are about the subtle, or not-so-subtle, decisions made by badly coded and designed algorithms.

President Barack Obama’s administration released a report this week that examines the problem associated with poorly designed systems that, increasingly, are being used in automated decision making.

Algorithmic systems can affect employment, education, access to credit — anything that relies on computer-assisted decisions.

Indeed, the government argues, algorithms may have so much power over our lives in areas such as employment, education and access to credit, that it may be important to develop ethical frameworks for designing these systems. They may need, as well, to be transparent for testing and auditing.