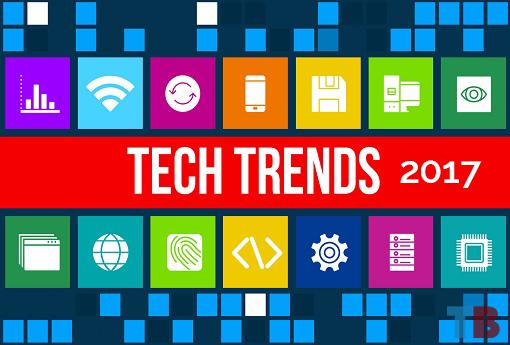 If you want to make predictions for the future, you need to find the trajectory of events in the past. So to work out what shape digital technology will likely take next year, we should look back to the major developments of 2016. And the past year’s developments point to a 2017 shaped by the next phase of virtual and augmented reality, the emergence of an internet for artificial intelligence and the creation of personalised digital assistants that follow us across devices.

One technology in particular has dominated the news throughout the year and made the birthday wish-lists of children and adults alike: virtual reality. VR began to bloom commercially in 2016 – with HTC, Oculus (owned by Facebook) and PlayStation all releasing their latest headsets. But 2017 will almost certainly be a pivotal year for VR, given its rather precarious position on the “hype cycle”.

This is a research methodology for predicting the commercial dominance of an emerging technology as it matures and goes through periods of increasing hype, sudden disillusionment and eventual success. Presently VR is on the precipice of the “peak of inflated expectations”, where the hype exceeds the reality and quality comes second to novelty.

Read the source article at The Conversation

This Is the Most Amazing Robot Hand We’ve Ever Seen