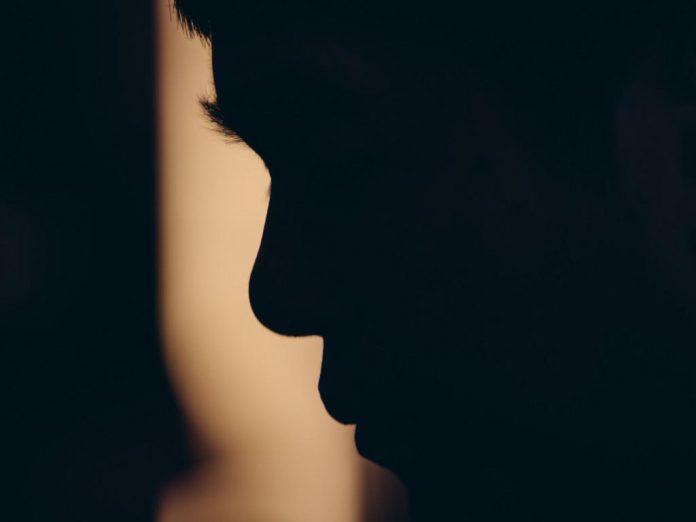 Go grandmaster Lee Sedol regained a sizeable slice of human pride on Sunday night when he won the latest game in his historic match with an artificially intelligent machine built by Google researchers. But on Tuesday, in the final game of this best-of-five series, he hopes to regain far more.

In one sense, the match is already lost. Google’s system, known as AlphaGo, won the match’s first three games, taking home a million-dollar prize and becoming the first machine to beat a top human at the ancient game of Go, a pastime that’s exponentially more complex than chess. Lee Sedol openly apologized to the Korean public and the wider Go community (and, perhaps, humans in general) for losing the match, tapping an undeniable melancholy among those gathered to watch the match inside Seoul’s Four Seasons hotel. But he completely reversed the mood in Game Four. 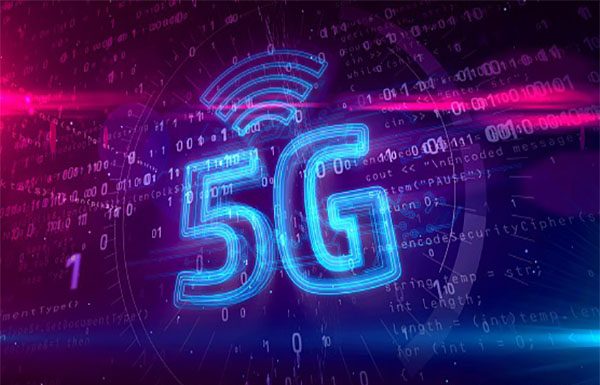 Why tech billionaires are throwing millions at ethical AI