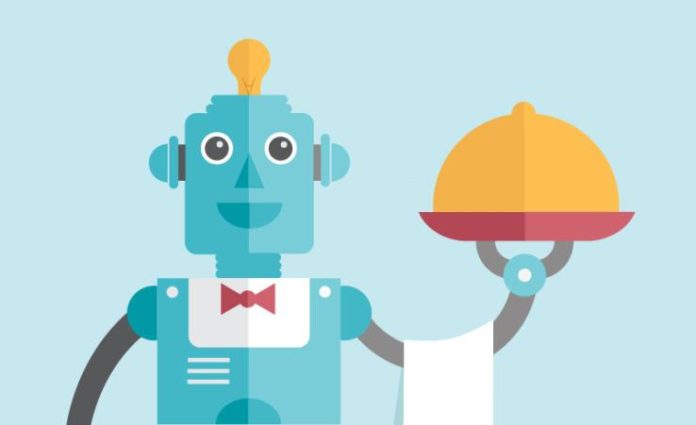 At nearly every major technology event for the past five years we’ve been given at least one “wow” moment — when one of the big players would unveil some sort of product or service that no one had ever seen before.

The bar was set high for innovation, because there were wide-open spaces to be filled. Technology was revolutionary, not evolutionary. (Cue a dramatic Jobs-esque pause here.)

But so far in 2016, technology events have been disappointing. Mobile World Congress didn’t result in anything extraordinary, and both Google I/O and Apple’s WWDC were underwhelming, too. Microsoft made more splash with its LinkedIn acquisition than its March developer conference, and even Facebook’s F8 created more of a muted rumble than a stir.

It’s because the pace of smartphone hardware innovation has slowed, even reached a plateau. Screen size, resolution, processing speed, battery life, camera performance and casing durability all have practical limits of what’s possible, and, more importantly, what’s impactful to a consumer’s mindset.