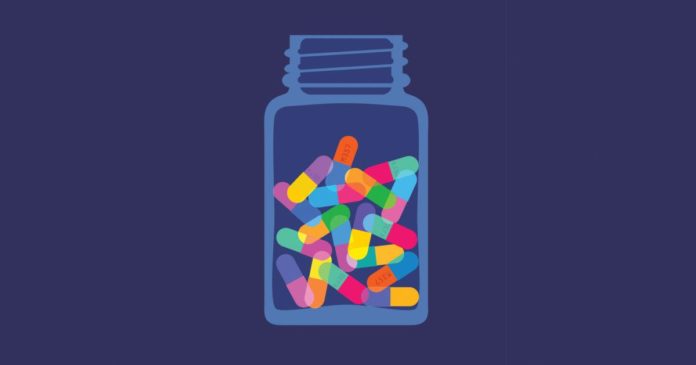 OVER THE NEXT decade, Facebook founder and CEO Mark Zuckerberg and his wife Priscilla Chan say they will invest $3 billion in a sweeping effort to cure all diseases in the lifetime of today’s children.

“We are at the limit of our ability to alleviate suffering,” Chan, a pediatrician, said this morning at an event in San Francisco. “We want to push back at that boundary.”

About a year ago, after the birth of their daughter Max, the couple announced a new philanthropic venture they called the Chan Zuckerberg Initiative, saying it would give as much as $45 billion to charity over the course of their lifetimes. But until today, they have said little about how this giving would work—though they have invested in tech educational startups abroad, including one in Africa and another in India.

Chan acknowledged that the organization’s goal is extreme, but she said she very much believes in it, tearing up at one point during her speech. “This doesn’t mean no one will get sick,” she said. “But it does mean that our children and their children should get sick a lot less.”

Google’s Go Victory Is Just a Glimpse of How Powerful AI...

9 Artificial Intelligence Stats That Will Blow You Away