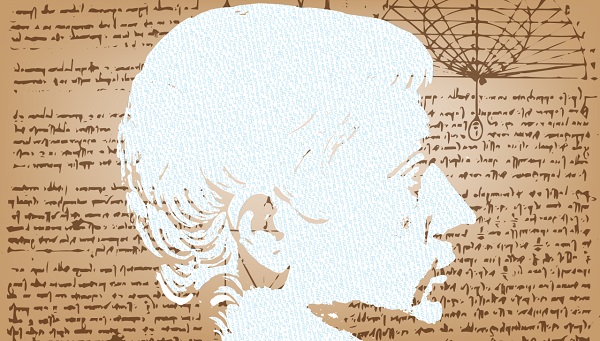 It takes money to make money and right now a lot of that money is going into the development of artificial intelligence.

From hedge funds to venture capital firms, everyone in finance has some idea about how data and quantitative analysis will reshape their industry. Firms likeSignal Fire track engineers as they move from company to company to draw attention to growing startups. And funds like Numerai and Quantopian are putting faith in quants to determine optimal trading strategies.

Bridgewater Associates, one of the world’s most robust and reliable money making machines, is going as far as to attempt to automate its internal management processes to ensure the longevity of its $150 billion under management. But unlike most other approaches of applying AI to moneymaking, Bridgewater’s tactic isn’t about anomaly detection, it’s about mechanization.

It was about the people before AI

To understand Bridgewater, you have to understand Ray Dalio. To Dalio, broken frameworks and excess emotion are the enemy. Success comes from a curated set of rules he refers to as Principles in his book of the same title.

The field of behavioral economics is dedicated to studying the myriad of ways that psychology and neuroscience influence decision making. Traditional economics makes basic assumptions about human rationality but research in behavioral economics has shown us that people tend to do very strange things outside the paradigm of homo economicus.

There are hundreds of known cognitive biases — confirmation bias (we often only see info that validates our prior assumptions) , hyperbolic discounting (we’re really poor at valuing things with respect to time) and the bandwagon effect (we attach too much value to herd behavior).

Dalio says that rules help him to notice his biases and account for them. Whenever a conviction he has contrasts with what a computer model says it prompts reflection that can help to settle the dispute and lead to a better outcome. 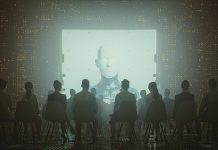 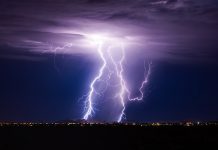 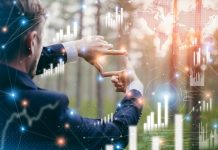 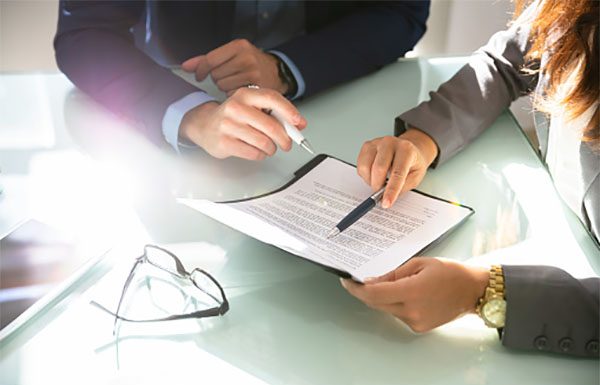 Consumers Skeptical of AI Advice on Healthcare; New Book on Subject is Optimistic

How The World’s Biggest Banks are Doubling Down on AI