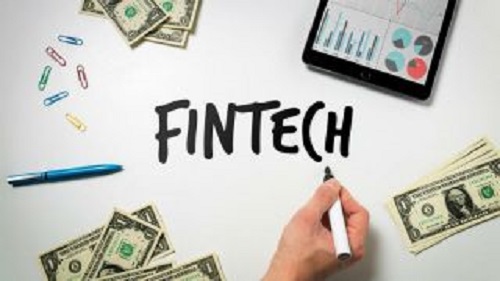 A new report from Capgemini’s Digital Transformation Institute reveals that, by 2020, the financial services industry could reap up to $512 billion in new global revenues through intelligent automation.

The report, Growth in the Machine, demonstrates the advantages of applying the right combination of robotic process automation (RPA), artificial intelligence (AI), and business process optimisation in the sector to achieve what Capgemini terms “intelligent automation”.

Capgemini surveyed 1,500 senior executives from 750 global organisations in retail and commercial banking, capital markets, and insurance. The survey covered organisations in the UK, US, France, Germany, Italy, the Netherlands, Spain, Sweden, and India, 42 percent of which had global revenues greater than $10 billion.

A business could already realise a 10-25 percent uptick in cost savings by applying RPA, according to Capgemini. However, that could potentially scale up to 30-50 percent with the application of AI-enhanced automation.

To date, automation technologies, such as RPA, have been implemented by the financial services industry to drive down costs and create new business efficiencies – mirroring how AI is being adopted by most industries, according to another Capgemini report this week.

But leaders in the sector don’t see AI and automation in simple cost-savings terms, cautions the consultancy.

Leaders in the financial services industry have already begun taking automation directly to their customers, says Capgemini, adding that they are using it as a revenue generator rather than just a means to slash internal costs.

The report says that, on average, over one-third (35 percent) of financial services firms have seen a two to five percent increase in top-line growth from automation, with faster time to market and improved cross-selling being the key factors that influence gains.

Anirban Bose, head of Capgemini’s Financial Services Global Business Unit said, “The most visionary financial services firms have leaders with a sophisticated view of the potential impact that automation can have throughout their business. And they’re already reaping the rewards.

“Hundreds of billions of dollars in automation-generated revenue is up for grabs in the coming years. Only those companies that deploy this technology in a way that looks beyond cost-cutting and focuses on creating value for customers and shareholders will be able to win in the marketplace.”

With substantial gains within reach thanks to intelligent automation, it’s no surprise that an increasing number of financial services firms are considering deploying the technology on the front line.

However, despite the obvious opportunities, the adoption of intelligent automation has been slow to date. Only 10 percent of companies have implemented the technology at scale, says the report, with the majority struggling with business, technology, and staffing challenges.

The study finds that several factors are preventing organisations from moving beyond proof of concept to live deployment of intelligent automation systems.

For example, around four in 10 organisations (43 percent) are struggling to establish a clear business case. Many are also struggling to persuade leadership to commit to a cohesive intelligent automation strategy (41 percent.)

More, the successful deployment and scaling of automation programmes requires expert staff with a deep understanding of RPA and AI technologies. However, almost half of businesses (48 percent) say they struggle to find the right resources to implement intelligent automation effectively.

Meanwhile, 46 percent say that the lack of an adequate data management strategy is hampering progress, as AI-based automation algorithms require the right data to be available at sufficient volumes.

Capgemini reveals that only around one in four organisations has the technological maturity to implement cognitive automation technologies (comprising machine learning, computer vision, and biometrics). Most organisations still have traditional RPA, or – at best – natural language processing (NLP) in the backbone of their automation programmes.

Capgemini warns that exploring intelligent automation could be critical for the long-term health of the financial services sector, because of the growing threat from non-traditional players.

The study says that nearly half (45 percent) of organisations believe that so-called ‘BigTech’ players, such as Amazon and Alphabet/Google, will be their competitors in the next five years.

That much is certain. However, the report comes in the wake of two others this week: one from Capgemini on AI adoption in the enterprise, and another from Riot Research, suggesting that the AI bubble is set to burst.

Put the three reports together, and a granular picture emerges of AI adoption opportunities over the next five years, as a component of an overall trend towards automation.

Read the source article at Internet of Business. 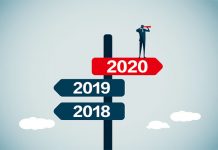 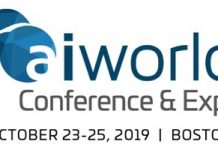 A Preview of the AI World 2019 Conference & Expo Program 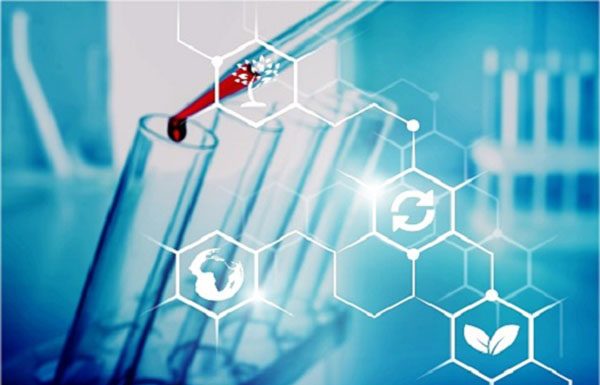 Consumers Skeptical of AI Advice on Healthcare; New Book on Subject is Optimistic