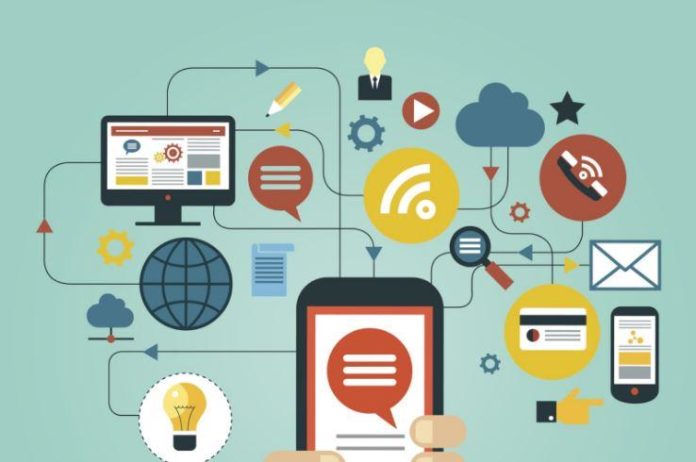 Your bank really wants to chat.

This week Bank of America, MasterCard and several financial start-ups announced new tools — known as chatbots — that will allow customers to ask questions about their financial accounts, initiate transactions and get financial advice via text messages or services like Facebook Messenger and Amazon’s Echo tower.

The early versions of the financial chatbots generally do little more than answer basic queries about recent transactions and spending limits.

But companies are aiming to build the chatbots into full-service automated financial assistants that can make payments and keep track of your budget for you.

“What will banking be in two, three or four years? It’s going to be this,” Michelle Moore, the head of digital banking at Bank of America, said in describing the bank’s new offering, which it has named Erica.

The banks are looking to get in on the broader excitement about virtual assistants and chatbots in the technology industry.

Facebook and Microsoft have introduced high-profile, occasionally problematic, chatbot features to capitalize on the popularity of messaging services, particularly among younger consumers. 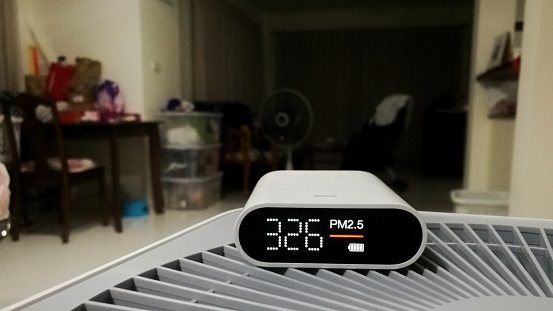 AI in Banking – An Analysis of America’s 7 Top Banks