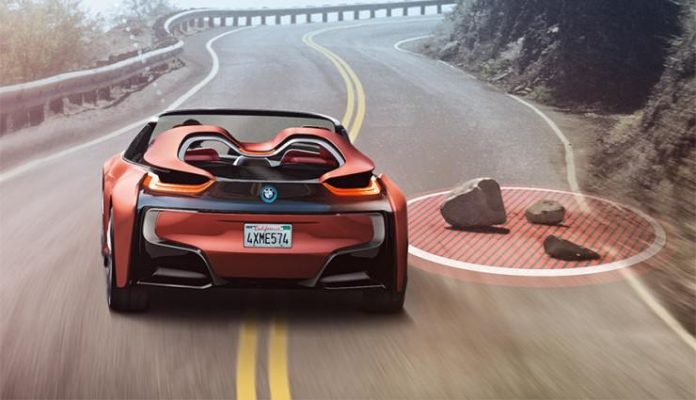 Klaus Fröhlich is BMW’s head of research and development. Who better to talk to about the future of the automobile? His job is to think 10 years or more down the road. He says today his company’s R&D effort is 75% mechanical engineering and 25% electrical engineering. Five years from now, he expects that ratio to change to 50/50, as artificial intelligence and autonomous driving systems begin to play a larger role in automobiles.

In fact, Fröhlich believes autonomous driving is all but inevitable. He foresees a time when traffic laws require cars to operate in autonomous mode under certain conditions. Tesla’s Elon Musk has said publicly that autonomous cars will be like elevators. Once, every elevator had a human operator. Today, we accept self service elevators as the norm.

Read the source article at Ecomento