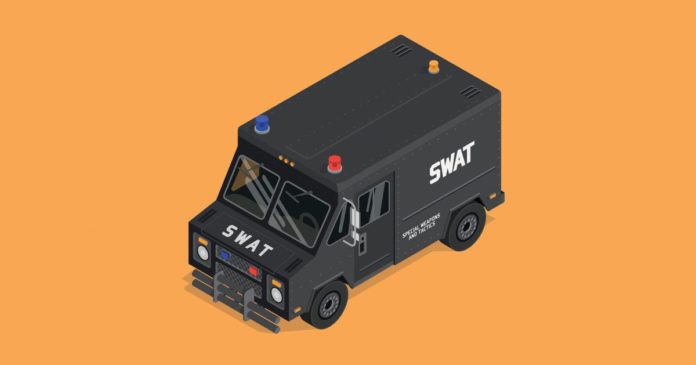 OpenAI, The Elon Musk-backed startup that wants to give away its artificial intelligence research, also wants to make sure AI isn’t used for nefarious purposes. That’s why it wants to create a new kind of police force: call them the AI cops.

As its team of top researchers help to hasten the spread AI technology, this rather unusual startup is worried that such tech could spread too far—that someone else will make a breakthrough in secret and use it “for potentially malicious ends.” So, it’s calling for other top researchers to join its ever-expanding operation and develop new technologies that can somehow detect these breakthroughs as they’re deployed in the real world.

The company’s founders believe that AI can make the world a much better place, but they also worry it could cause serious damage. “As AI systems become more and more capable and powerful, we’re going to see them deployed in a variety of ways, some more nefarious than others,” says Greg Brockman, the former chief technology officer of big-name payments startup Stripe who now oversees OpenAI. “The more the world is aware of what’s going on—the more there is scrutiny—the better.”