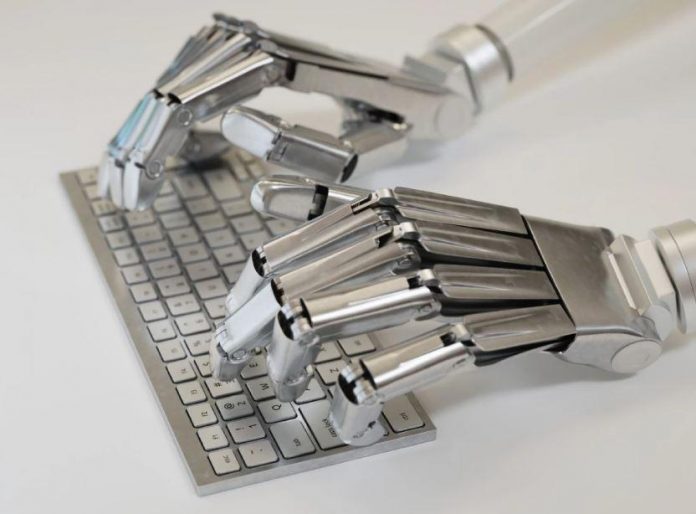 But perhaps the real action in artificial intelligence is happening at the Hilton San Francisco, where a much less flashy tech crowd gathered this week.

There, hundreds of engineers (2,500 to be precise), geeked out over fireside chats on topics such as “streaming data in real time” and “building accelerators in databases.” The event, called the Spark Summit, brings together the growing number of developers who are working with Spark, perhaps the hottest data-mining software today.

One way to understand future of artificial intelligence and how it will transform the economy is to watch what everyone is talking about at the Spark Summit. Not that a layperson could comprehend most of these talks. Engineers from companies such as Capital One to Airbnb spoke about their successful big data projects in pure engineering-ese.

But the fact that the keynotes were from revered artificial intelligence researchers Andrew Ng and Jeff Dean speak to the value of Spark. Companies such as Siemens say they have used to it to analyze data streaming in from sensors to predict which wind turbines will break. NBC Universal is collecting data on consumer behavior and using algorithms, crunched in Spark, to predict which television shows will resonate with consumers.

Some of this stuff may not sound entirely new. But it’s what is happening on the backend that has gotten geeks and investors excited.

In the last four years, Silicon Valley’s obsession with big data and data mining has ballooned into a full-blown artificial intelligence craze. Look at the travel industry. Today, companies like Expedia want to collect your travel interests and history, crunch the data in an app or some other platform, and build virtual travel agents who will assist you on your flight using voice recognition technology. This shift, in which automation and algorithms move into every industry, is already underway. It is powered by a growing number of backend technologies and startups aiming to win lucrative contacts with corporate America, whose names most consumers have never heard of; At least one of them may become the next Microsoft, Oracle, or IBM.

Zuckerberg thinks AI will start outperforming people in the next decade