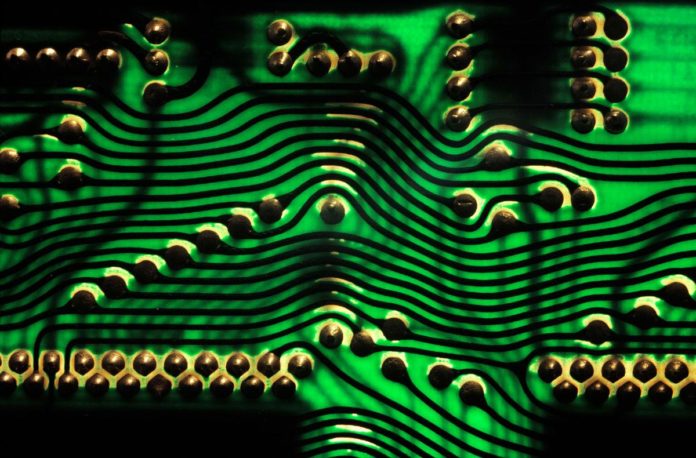 Earlier this month, on his HBO show “Last Week Tonight,” John Oliver skewered media companies’ desperate search for clicks. Like many of his bits, it became a viral phenomenon, clocking in at nearly six million views on YouTube. At around the ten-minute mark, Oliver took his verbal bat to the knees of Tronc, the new name for Tribune Publishing Company, and its parody-worthy promotional video, in which a robotic spokeswoman describes the journalistic benefits of artificial intelligence, as a string section swells underneath.

Tronc is not the only company to enthusiastically embrace the term “artificial intelligence.” A.I. is hot, and every company worth its stock price is talking about how this magical potion will change everything. Even Macy’s recently announced that it was testing an I.B.M. artificial-intelligence tool in ten of its department stores, in order to bring back customers who are abandoning traditional retail in favor of online shopping.

Much like “the cloud,” “big data,” and “machine learning” before it, the term “artificial intelligence” has been hijacked by marketers and advertising copywriters. A lot of what people are calling “artificial intelligence” is really data analytics—in other words, business as usual. If the hype leaves you asking “What is A.I., really?,” don’t worry, you’re not alone. I asked various experts to define the term and got different answers. The only thing they all seem to agree on is that artificial intelligence is a set of technologies that try to imitate or augment human intelligence. To me, the emphasis is on augmentation, in which intelligent software helps us interact and deal with the increasingly digital world we live in.

Read the source article at The New Yorker

Machine Intelligence Will Let Us All Work Like CEOs