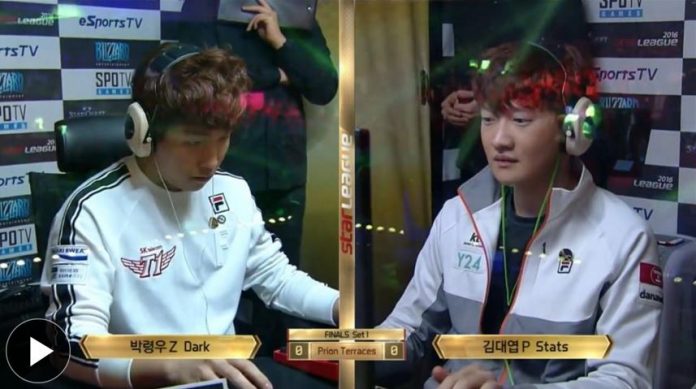 Humanity has fallen to artificial intelligence in checkers, chess, and, last month, Go, the complex ancient Chinese board game.

But some of the world’s biggest nerds are confident that machines will meet their Waterloo on the pixelated battlefields of the computer strategy game StarCraft.

A key reason: Unlike machines, humans are good at lying.

StarCraft, created in 1998, is one of the world’s most popular computer game franchises. It pits three races against one another: the humanlike Terrans, the slimy insectoid Zerg and a mystical race with psionic powers called the Protoss.

Players pick a race and then use its units—spacecraft with cloaking abilities or little creatures that can burrow in the soil, for example—to exterminate their opponents and capture their headquarters. Unlike chess or Go, players don’t take turns making their moves.

Everything happens at once.

The intricacies of the game and the endless permutations of possible strategies have made StarCraft, in the minds of many artificial intelligence experts, the obvious next target for man-machine contests.

Demis Hassabis, creator of the artificial-intelligence program that defeated Go grandmaster Lee Se-dol in the recent closely watched match in Seoul, has long eyed StarCraft as a possible challenge for his AI company DeepMind, which Alphabet Inc.’s Google acquired two years ago.

In 2011, Mr. Hassabis called StarCraft “the next step up” from abstract games like Go, and last month named it as a potential next target for his AI researchers, which include a former pro StarCraft gamer.

Michael Morhaime, co-founder and president of StarCraft creator Blizzard Entertainment, says he has reached out to Google after the man-machine Go match, but Google says it is still weighing a number of possible platforms for its AI tests.

“We would love to be a milestone on that advance of artificial intelligence, from chess to Go and then us,” Mr. Morhaime said.

Facebook Inc. and  Microsoft Corp. also have employees working on StarCraft AI projects, but both companies say they are currently small-scale ventures. Microsoft says it is also working on using AI to crack the videogame Minecraft and a variation of Texas Hold ’em Poker. Facebook is working on a Go AI program. 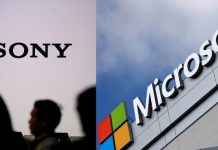 Automated Empathy in the Contact Center of the Future