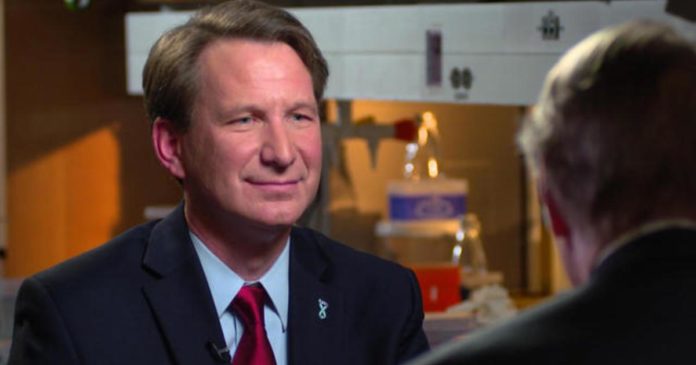 editors note: in case you missed it, this past Sunday, 60 minutes featured a section on Artificial Intelligence. Here’s an article by CBS news covering the coverage

It helps us drive our cars, use our cell phones and socialize online, but artificial intelligence is beginning to make a big difference in cancer, too.  And that may be just the beginning, Charlie Rose reports on the next edition of 60 Minutes, Sunday, Oct. 9 at 7:30 p.m. ET and 8 p.m. PT.

Watson, the IBM technology, is doing much more now than beating humans on TV’s “Jeopardy!” Five years after that, the A.I. technology has the ability to learn and analyze mountains of data. It is now becoming a crucial tool for doctors. Scientific research grows at a rate of some 8,000 academic papers a day – far too much for doctors to keep up with. In an analysis of more than 1,000 cancer patients, Watson found the same treatments available that doctors had recommended 99 percent of the time. But Watson did better than the doctors in other ways, says Dr. Ned Sharpless.

“The…more exciting part about [the analysis] is in 30 percent of patients, Watson found something new—so that’s 300-plus people where Watson identified a treatment that a well-meaning, hard-working group of physicians hadn’t found,” says Sharpless, head of the University of North Carolina’s Lineberger Comprehensive Cancer Center.   The treatments identified by Watson were in clinical trial or had only become approved or revealed recently. “These were real…things…we would have considered actionable had we known about it at the time of the diagnosis,” says Dr. Sharpless.

Read the source article at cbsnews.com

AI System Tries to Match Accuracy of 101 Radiologists on Mammograms