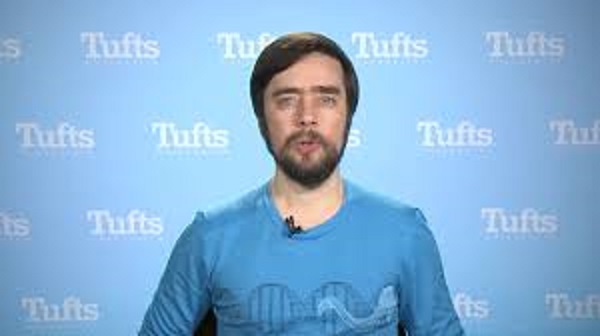 Scientists from Tufts University’s School of Arts and Sciences, the Allen Discovery Center at Tufts, and the University of Maryland, Baltimore County have used artificial intelligence to gain insight into the biophysics of cancer. Their machine-learning platform predicted a trio of reagents that was able to generate a never-before-seen cancer-like phenotype in tadpoles. The research, reported in Scientific Reports on January 27, shows how artificial intelligence (AI) can help human researchers in fields such as oncology and regenerative medicine control complex biological systems to reach new and previously unachievable outcomes.

The researchers had previously shown that pigment cells (melanocytes) in developing frogs could be converted to a cancer-like, metastatic form by disrupting their normal bioelectric and serotonergic signaling and had used AI to reverse-engineer a model that explained this complex process. However, during these extensive experiments, the biologists observed something remarkable: All the melanocytes in a single frog larva either converted to the cancer-like form or remained completely normal.

Conversion of only some of the pigment cells in a single tadpole was never seen; how, the researchers asked, could such an all-or-none coordination of cells across the tadpole body be explained and controlled?

In the new study, the researchers asked their AI-derived model to answer the question of how to achieve partial melanocyte conversion within the same animal using one or more interventions.

“We wanted to see if we could break the concordance among cells, which would help us understand how cells make group decisions and determine complex body-wide outcomes,” said the paper’s corresponding author, Michael Levin, Ph.D., Vannevar Bush professor of biology and director of the Allen Discovery Center at Tufts and the Tufts Center for Regenerative and Developmental Biology.