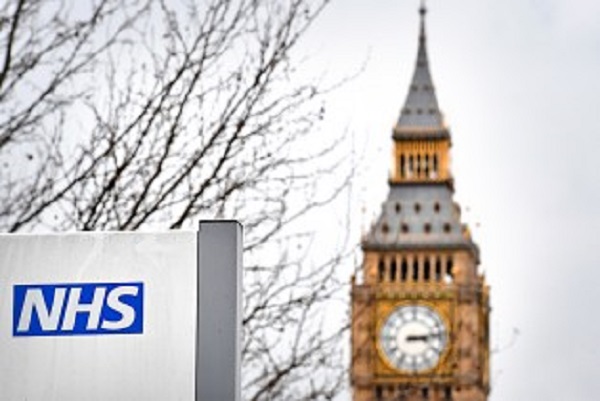 A study of a deal which has allowed Google DeepMind access to millions of healthcare records argues that more needs to be done to regulate such agreements between public sector bodies and private technology firms.

Researchers studying a deal in which Google’s artificial intelligence subsidiary, DeepMind, acquired access to millions of sensitive NHS patient records have warned that more must be done to regulate data transfers from public bodies to private firms.

The academic study says that “inexcusable” mistakes were made when, in 2015, the Royal Free NHS Foundation Trust in London signed an agreement with Google DeepMind. This allowed the British AI firm to analyse sensitive information about 1.6 million patients who use the Trust’s hospitals each year.

The access was used for monitoring software for mobile devices, called Streams, which promises to improve clinicians’ ability to support patients with Acute Kidney Injury (AKI). But according to the study’s authors, the purposes stated in the agreement were far less specific, and made more open-ended references to using data to improve services.

More than seven months after the deal was put in place, an investigation by New Scientist then revealed that DeepMind had gained access to a huge number of identifiable patient records and that it was not possible for the public to track how these were being used. They included information about people who were HIV-positive, details about drug overdoses and abortions, and records of routine hospital visits.

As of November 2016, DeepMind and the Trust have replaced the old agreement with a new one. The original deal is being investigated by the Information Commissioner’s Office (ICO), which has yet to report any findings publicly. The National Data Guardian (NDG) is also continuing to look into the arrangement. DeepMind retained access to the data that it had been given even after the ICO and NDG became involved, and the app is being deployed.

The opportunities and challenges of AI in healthcare