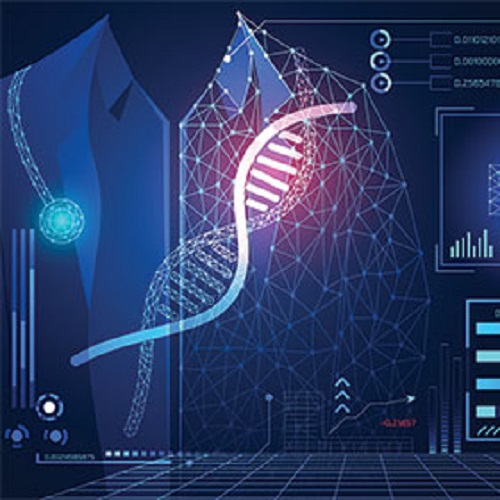 Every year, 50,000 Americans die from pneumonia and 1 million more are hospitalized with the disease. Chest X-rays, one of the most widely-performed imaging procedures in the US, are the best way to diagnose pneumonia. They are also subject to an unknown number of false negatives.

The Stanford University School of Medicine has completed a study, using technology developed by Unanimous AI, showing that a handful of doctors, connected by algorithms, achieved greater diagnostic accuracy than machine learning alone.

Conventional AI in radiology uses machine learning, training networks on hundreds of thousands of X-ray datasets. Stanford did this with its software, CheXNet in 2017. CheXNet is a 121-layer convolutional neural network that detects pneumonia from chest X-rays and for the first time exceeded the ability of human radiologists (Rajpurkar, Irvin, et al., “CheXNet: Radiologist-Level Pneumonia Detection on Chest X-Rays with Deep Learning,”).

The study with Unanimous AI took a different approach. Instead of replacing doctors with machine-learning algorithms, a group of eight board-certified radiologists were connected together into a “super-intelligence” using the company’s Swarm AI technology. This swarm of doctors were asked to view 50 chest X-rays to determine the probability of each patient having pneumonia. The radiologists were scattered throughout the US and internationally, each working anonymously.

“Groups of doctors with different expertise can find the best possible treatment plan,” says Unanimous AI Chief Scientist and CEO Louis Rosenberg. “The goal is to amplify human diagnostic accuracy. We can build a super doctor by combining the wisdom, knowledge, and insights of a medical team in optimal ways. Any instance in which doctors need to draw on their own experience to make subjective judgements on complex matters is a good place to apply technology, build a better system, and find the best possible diagnosis and treatment plan.”

Rosenberg uses terms like “hive mind” and “swarm” that are derived from nature. He says countless species make themselves smarter in groups, such as bird flocks and bee swarms, whether determining how to fly south or where to establish a hive. “They don’t take a vote or use Survey Monkey to make decisions. They work better together as a system than individually. This is a natural path for social organisms.”

“Most AI research is aimed at taking people out of the loop; I think this is a mistake,” says Rosenberg. “We need to develop systems that leverage AI but keep people relevant by connecting human groups into super-intelligent [systems] rather than replacing people altogether. Let’s use AI in a different way. This is a safer approach for AI systems.”

The rise of “Generation Health” – partly thanks to smartphones