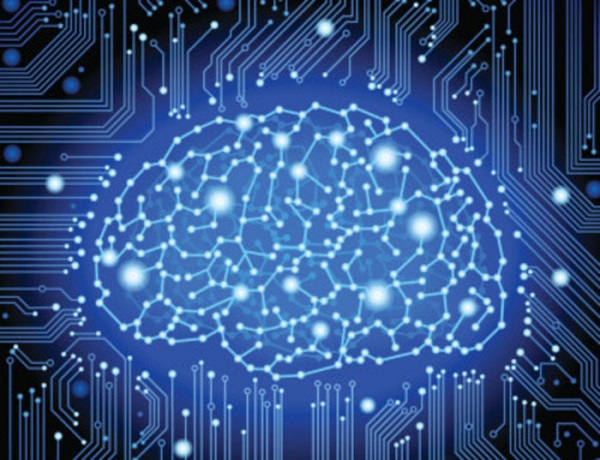 Artificial intelligence is redesigning healthcare. How do CIOs get a grip on what’s practical versus theoretical in the dynamic space of machine intelligence? It starts by framing the A.I. landscape.

We have reached the point where pattern-recognition algorithms and artificial intelligence (A.I.) are more accurate than humans at the visual diagnosis and observation of X-rays, stained breast cancer slides and other medical signs involving general correlations between normal and abnormal health patterns.

Before we run off and fire all the doctors, let’s better understand the A.I. landscape and the technology’s broad capabilities. A.I. won’t replace doctors — it will help to empower them and extend their reach, improving patient outcomes.

An evolution of machine learning

The challenge with artificial intelligence is that no single and agreed-upon definition exists. Nils Nilsson defined A.I. as “activity devoted to making machines intelligent, and intelligence is that quality that enables an entity to function appropriately and with foresight in its environment.” But that definition isn’t close to describing how A.I. evolved.

Artificial intelligence began with the Turing Test, proposed in 1950 by Alan Turing, the scientist, cryptanalyst and theoretical biologist. Since then, rapid progress has been made over the last 75 years, advancing A.I. capabilities.

VA to use AI to Personalize Care Plans for Vets