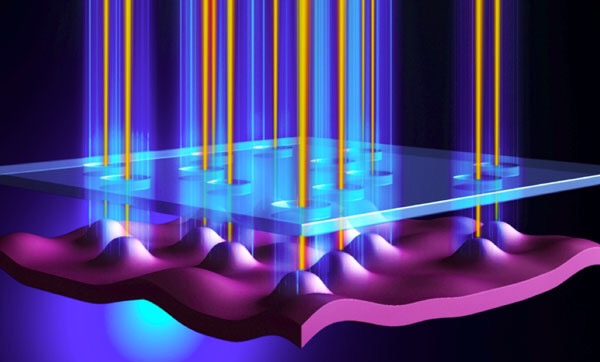 Digital computing has some serious limitations.  While the technology advances made over the past few decades are impressive such as smaller footprints, faster processors, better UIs and more memory and storage, some problems could be solved better by quantum computers.

For one thing, quantum computers are faster than classical (traditional) computers. They are also able to solve problems that classical computers can’t, can’t do well or can’t do within a reasonable amount of time.

“Quantum computing exploits fundamental laws of physics to solve complex computing problems in new ways, problems like discovering how diseases develop and creating more effective drugs to battle them,” said Jim Clarke, director of quantum hardware at Intel Labs.”Once quantum systems are available commercially, they can be used to simulate nature to advance research in chemistry, materials science and molecular modeling. For instance, they can be used to help create a new catalyst to sequester carbon dioxide or a room temperature superconductor.”

David Schatsky, managing director at Deloitte, said the common thread is optimization problems where there are multiple probable answers and the task is to find the right one. Examples include investment management, portfolio management, risk mitigation and the design of communication systems and transportation systems. Logistics companies are already exploring route optimization while the defense industry is considering communications applications.

“A year ago [quantum computing] was thought of more of as a physics experiment [but] the perception has changed quickly,” said Schatsky.  “In the last 3 months there have been a flurry of breakthroughs including fundamental engineering breakthroughs and commercial product announcements.”

It’s probably safe to say that none of us will have a quantum computer sitting on our desks anytime soon, but just about anyone with a browser can get access to IBM’s 5 and 16 quantum bit (qubit) computers via the cloud.  Earlier this year, the company announced IBM Q, an initiative intended to result in commercially available quantum computing systems.  IBM also announced that it had built and tested two quantum computing processors including the 16 qubit open processor for use by the public and the 17-qubit commercial processor for customers.

According to an IBM paper in Nature, scientists successfully used a seven-qubit quantum processor to address a molecular structure problem for beryllium hydride (BeH2), the largest molecule simulated on a quantum computer to date.