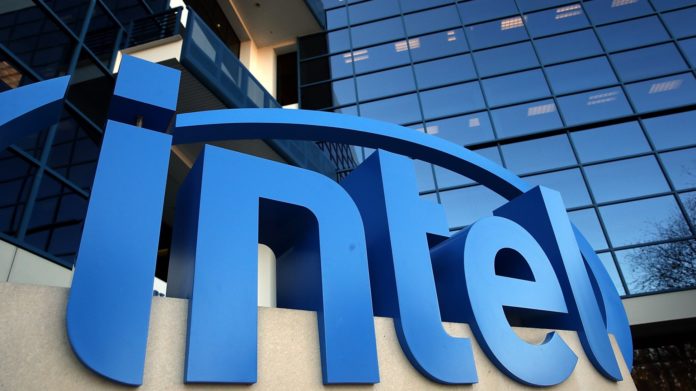 Intel has made a highly strategic acquisition, greatly enhancing its position in the race to dominate vision processing chips, a key element in the hot area of mobile VR (virtual reality) driven by AI (artificial intelligence).

It has snapped up Google’s close partner Movidius, which has developed an ultra-low power vision processor which can be incorporated into small devices. This will strengthen some key Intel developments such as its RealSense depth sensing technology, which it has managed to incorporate into mobile devices and drones.

In turn, this will boost Intel’s hand against arch-rival Qualcomm, which is also highly active in this field, and should deepen its ties to Google. All the chip giants, also including Nvidia, are chasing key markets driven by vision processing, including drones and new ultra-context aware mobile user experiences, and potentially autonomous vehicles.

More broadly, this will help Intel to “take the lead in providing computer vision and deep learning solutions, from the device to the cloud,” as Josh Walden, Intel’s SVP for New Technologies said in a blog post about the acquisition. To achieve the power and revenues it needs, devices are not enough. Intel needs its processors to be embedded from end-to-end as networks are deployed based on new architectures – cloud computing, massive connectivity at the network edge for the Internet of Things – to enable new mobile and IoT experiences.

Movidius joins a string of start-ups Intel has acquired in the computer vision and AI fields. They include RealSense itself; deep learning chip provider Nervana Systems; Saffron, which has developed a cognitive computing platform; and Ascending Technologies, a German drone company with sense-and-avoid algorithms.

Movidius, founded in 2006, will now be part of Walden’s New Technologies Group along with its core product, its vision processing unit (VPU), which it describes as “giving sight to smart devices including drones, security cameras, AR/VR headsets and more”.

It will take on rival initiatives such as Qualcomm’s Snapdragon Flight platform for drones and Zeroth mobile ‘brain chip’, which is heavily focused on machine vision. Jim McGregor, principal analyst at TIRIAS Research, told EETimes that the embedded market is becoming “more competitive, especially with the entrance of the mobile chip vendors, who are accustomed to providing complete reference designers for applications”.

The autonomous vehicle market is particularly tough, given the dominance of Mobileye in automotive machine vision for ADAS (advanced driver assistance systems) and future driverless cars. Some analysts believe Intel will seek to adapt Movidius’s technology to take on Mobileye in this potentially important market, though the chip giant already has a partnership with Mobileye and German carmaker BMW – and Movidius itself has been cautious about the car space.