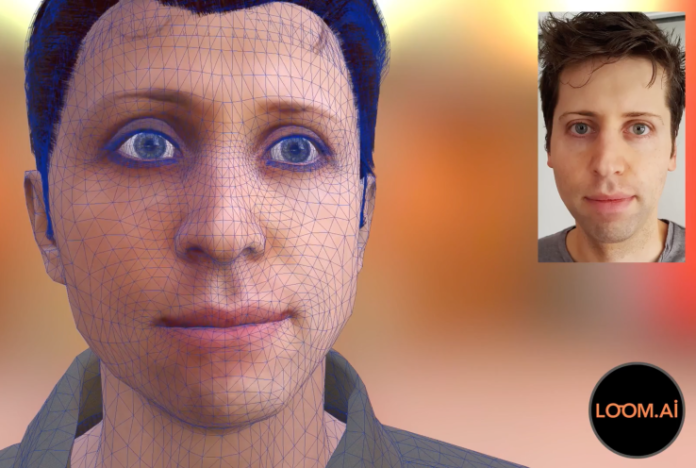 Virtual reality is often a technology that can lead to some deep existential questions related to who we are and what makes us human. These questions are especially poignant as startups grapple with how humans are going to represent themselves online in VR worlds.

The SF-based company just raised a $1.35 million seed round from Danhua Capital, Y Combinator, Presence Capital, Anorak Ventures and a variety of angel investors familiar with the VR space.

The Loom.ai team brings their visual effects expertise from LucasFilm and DreamWorks, where the founders worked on creating CGI models that captured the personalities of the actors and voice actors behind them. The company’s CTO Kiran Bhat was the R&D facial lead on films like The Avengers, where he had to tackle problems like making the Hulk.

“The key to building believable digital characters is to extract the perceptually salient
features from a human face in 3D: for instance, Mark Ruffalo’s version of the Hulk in The
Avengers,” said Bhat. “The new suite of computational algorithms built by Loom.ai
will democratize the process of building believable 3D avatars for everyone, a process
that was previously expensive and exclusive to Hollywood actors benefiting from a
studio infrastructure.”