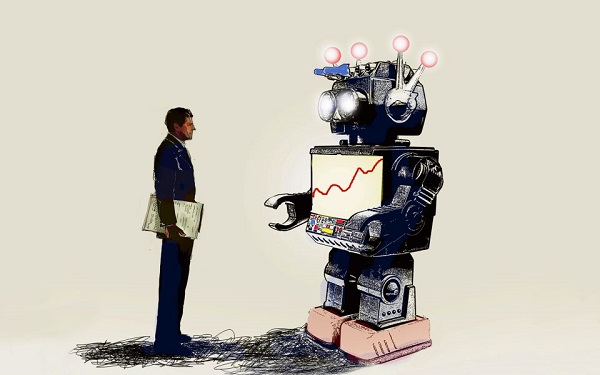 A Wellington, New Zealand-based technology group has unveiled a pilot digital platform: ‘SAM – the Virtual Politician’ at the launch of the  Wellington CIT.AI chapter, part of a global network of cities showcasing their artificial intelligence (AI) capability and talent.

The group’s spokesperson Nick Gerritsen, said the group aimed to test whether the ways in which people engage with politics and debate the big issues could be improved.

“We’re asking whether an AI politician could provide the facts rather than push a party line,” he said. “We believe it’s time to consider whether technology, and in this case AI, can help us get better information to inform decision-making on the major issues like water quality, housing, or climate change. We need better outcomes.”

Gerritsen said the current political system was reliant on politicians staying on top of all the major issues, being well-informed and coming up with good decisions. “We’ve seen in the US, UK, and Spain recently, however, that politicians may be wildly out of touch with what people actually think and want. Perhaps it’s time to see whether technology can produce better results for the people than politicians.”

According to Gerritsen, the technology proposed would be better than traditional polling because it would be akin to having a continuous conversation, and could give the ‘silent majority’ a voice.

“Natural language processing technology and sentiment analysis algorithms have come a long way in recent times and are now at the level where they have practical application in day-to-day interactions with people,” Gerritsen said.

Initially, the project will conduct research into whether people would engage with a virtual politician and then move on to the viability of building the software. If it proves to be viable the aim would be to have the virtual politician up and running for the next general election.

Gerritsen said the group wanted to have a positive impact on political discussion and democracy and did not have a political agenda or bias as such.

“We might be surprised at the outcome. And that might be a good thing if it’s more in tune with the voting public. The technology will enable greater people power,” he said.