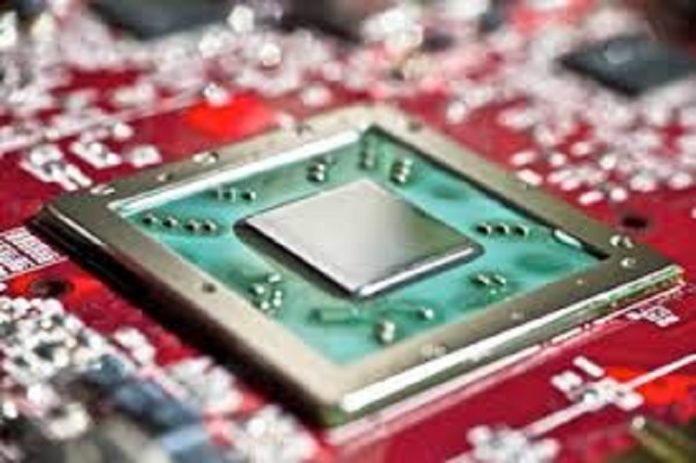 AMD has launched into the accelerator card market with the launch of its new Radeon Instinct GPU hardware. It’s a blow to Intel, which finds itself struggling to keep up with another GPU-based rival in the emerging market, but the initial benchmarks seem to indicate that AMD will not dethrone Nvidia.

With Alibaba as a major cloud customer, and Google providing AMD’s hardware in its data centers for customers, as well as niche projects like that at the Canadian Hydrogen Intensity Mapping Experiment, AMD can certainly carve out a nice niche for itself – especially for workloads that might run better on its OpenGL/OpenCL architecture, instead of Nvidia’s CUDA design.

However, AMD’s main competitive disadvantage is the comparative size of its R&D budget, compared to its main rivals Intel (CPU) and Nvidia (GPU). The big-two are able to sit on product improvements made in their labs and release them when AMD unveils a new design – perpetually putting AMD on something of a back-foot.

So the new cards appear to house promising performance that might let AMD leapfrog the offerings from Intel and Nvidia – allowing it to effectively catch up with this potential generational leap. With shipments due to commence in the first half of the New Year, AMD will be worried that chief-rival Nvidia is simply sitting on the next version of the P100, given the age of the Nvidia silicon, ready to unleash a new iteration that crushes the new Instinct range. For competition’s sake, we hope that is not the case.

As well as the new cards, AMD also announced two new open source systems that are going to use the Instinct hardware. The first is MIOpen, a free library that will be launched in Q1 2017 that will provide GPU implementations for machine intelligence routines.