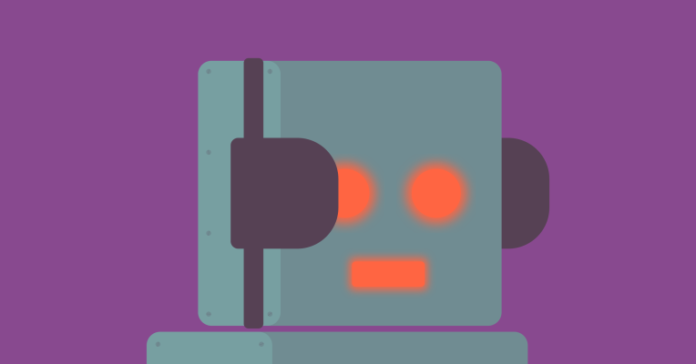 We tend to think of machines, in particular smart machines, as somehow cold, calculating and unbiased. We believe that self-driving cars will have no preference during life or death decisions between the driver and a random pedestrian. We trust that smart systems performing credit assessments will ignore everything except the genuinely impactful metrics, such as income and FICO scores. And we understand that learning systems will always converge on ground truth because unbiased algorithms drive them.

For some of us, this is a bug: Machines should not be empathetic outside of their rigid point of view. For others, it is a feature: They should be freed of human bias. But in the middle, there is the view they will be objective. Of course, nothing could be further from the truth.

The reality is that not only are very few intelligent systems genuinely unbiased, but there are multiple sources for bias. These sources include the data we use to train systems, our interactions with them in the “wild,” emergent bias, similarity bias and the bias of conflicting goals. Most of these sources go unnoticed. But as we build and deploy intelligent systems, it is vital to understand them so we can design with awareness and hopefully avoid potential problems. 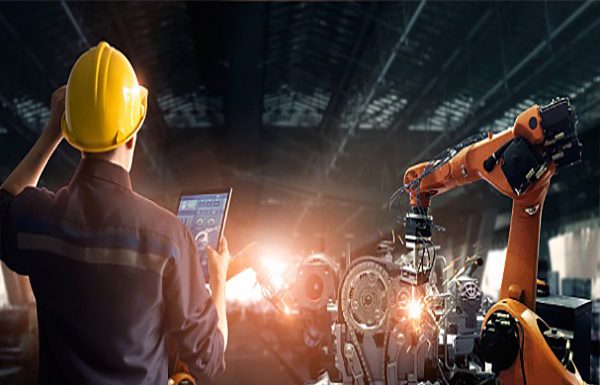