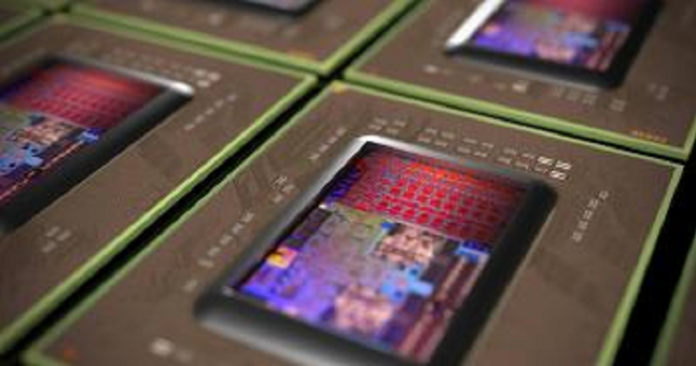 AMD has unveiled a new GPU, the Radeon Instinct, but it’s not for gaming. The Instinct is designed for high-performance machine learning, and uses a brand new open-source library for GPU accelerators called MIOpen. Together, the Instinct and MIOpen create what AMD hopes will be an open software ecosystem for machine intelligence.

“Radeon Instinct is set to dramatically advance the pace of machine intelligence through an approach built on high-performance GPU accelerators, and free, open-source software in MIOpen and ROCm,” said AMD President and CEO Dr. Lisa Su.

That all sounds impressive, but what does the Radeon Instinct really do? Well, it’s technically a very powerful GPU, but instead of using those ample teraflops to pump out high-definition graphics, it’s using that computing power to build neural networks capable of powering machine learning applications — like the systems that power smart homes and autonomous vehicles.

Those systems require a substantial amount of processing power, and GPUs are adept at providing the specific kind of power a neural network needs. By handling data differently than standard processors, GPUs shave hours, days, or even weeks off of neural network processing compared to what a CPU would be capable of in handling the same computations.
This is because CPUs are better at handling different kinds of data all at once,such as everyday applications like Word and web browsers. GPUs on the other hand are optimized to handle one kind of code with a lot of different data inputs — all in parallel. This structure is what makes a GPU so good at processing graphics, since it doesn’t need to handle a bunch of different kinds of data all at once, it just needs to handle a specific kind of data with a lot of different variations.

Read the source article at DigitalTrends.com. 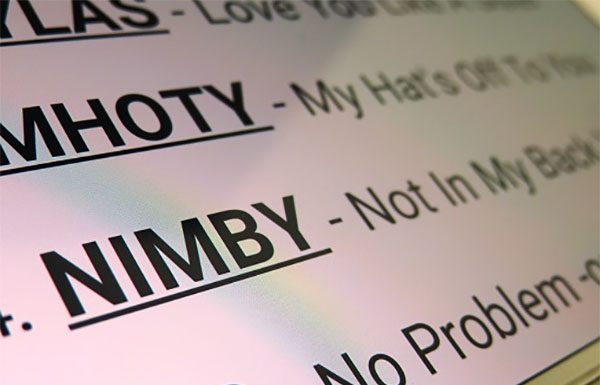