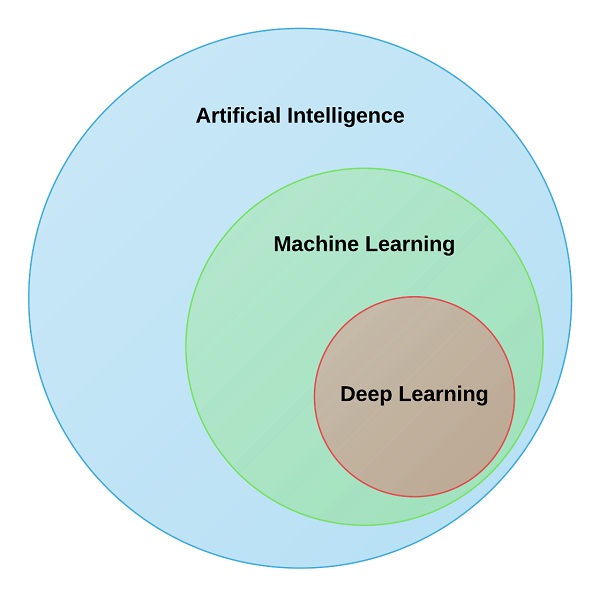 Currently, Artificial Intelligence (AI) and Machine Learning are being used, not only as personal assistants for internet activities, but also to answer phones, drive vehicles, provide insights through Predictive and Prescriptive Analytics, and so much more. Artificial Intelligence can be broken down into two categories: Strong (also known as General or Broad) AI and Weak (Applied or Narrow) AI. According to a recent Dataversity interview with Adrian Bowles, the lead analyst at Aragon Research, Strong AI is the goal of achieving intelligence equal to a human’s, and continues to evolve in that direction.

Weak AI describes the status of most Artificial Intelligence entities currently in use, said Bowles, which is highly focused on specific tasks, and very limited in terms of responses. (AI entities answering phones is an example of weak AI.) There is a trend in corporations to replace human workers with AI controlled robots, rationalizing the practice with the argument humans don’t actually want to do tedious, boring work. That a corporation saves large amounts of money by using Artificial Intelligence, Machine Learning, and robotics, rather than people, is mentioned less often.

The Future for Human Workers

Theoretically (according to some), truck drivers and taxi drivers will be replaced by AI by the year 2027. About the same time, robots, controlled by AI, will take over flipping burgers in restaurants and assembly line work in factories. Bankers, lawyers, and doctors will begin to rely on Artificial Intelligence for consulting purposes more and more (Rather than being replaced, people working in these career fields will be “augmented” by AI, at least for a while.) Watson, IBM’s AI, can currently be used to access professional information for lawyers, doctors, bankers, and nonprofessionals. Such prognostications may or may not play out in reality, but to be sure, Artificial Intelligence and Machine Learning are changing the way the world works.

Read the source article at Dataversity.com.

How IBM, Google, Microsoft, and Amazon do machine learning in the...

IBM wants to bring machine learning to the mainframe