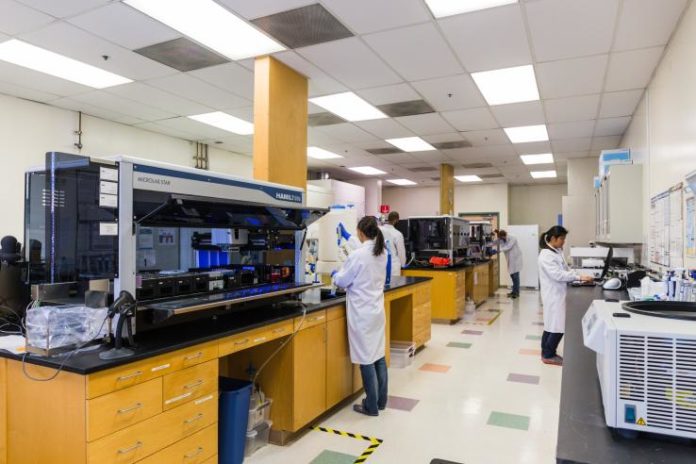 Othman Laraki and Elad Gil were sitting on Twitter’s roof deck after their previous company Mixer Labs had been acquired. Gil had brought a small hard drive with him — which happened to contain data on his genome being sequenced — and Laraki wanted to take a look at the data.

That led to the original hypothesis of Color Genomics: what if you could apply the same principles of data science and deep learning to analyzing the human genome, bringing the cost of scouring our information for signs of cancer and other potential problems and making it more widely available?

Fast forward a few years later and the pair, along with co-founders Taylor Sittler and Nish Bhat have started and are running a genomic testing company, Color Genomics. The company today said it has raised an additional $45 million in capital in a round led by General Catalyst Partners, with new board members Hemant Taneja (of GC) and Susan Wagner (co-founder of Blackrock and also on the board of Apple).

“We’re living through that transition into really starting to use this massive amount of data in the actual delivery of care process,” co-founder Laraki said. “It’s kind of funny when we take our cars to get an oil change they probably pick up more info from the car’s computer than our bodies when we go see the doctor. That transition I think is one of the big things that’s happening, what I think is really exciting about this timeline, we are living through that massive addition of data into how we think about care and prevention and such.”