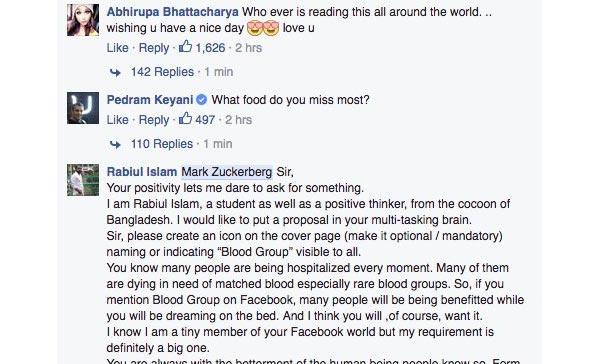 While Facebook has lot of noise around using artificial intelligence to better sort photos and videos, text is still a huge part of the Facebook experience.

Today, we got a look behind the scenes on how AI is helping Facebook sift all that text and improve the Facebook experience with “Deep Text” — a system developed by Facebook’s AI labs that scans 10,000 posts every second in 20 languages.

Deep Text is “deep learning-based text understanding engine,” as Facebook puts it. Its ability to understand text like a human would is already being put to work in Facebook Messenger. And Facebook plans to take it a lot further.

It’s the technology behind the scenes that can distinguish the words “I need a ride,” in which case Messenger might prompt you to order an Uber, versus “I was going to get a ride,” in which case the moment has already passed. Not to mention “I like to ride a donkey,” which is a whole different thing entirely.

The rise of chatbots – what we learned at the AI...