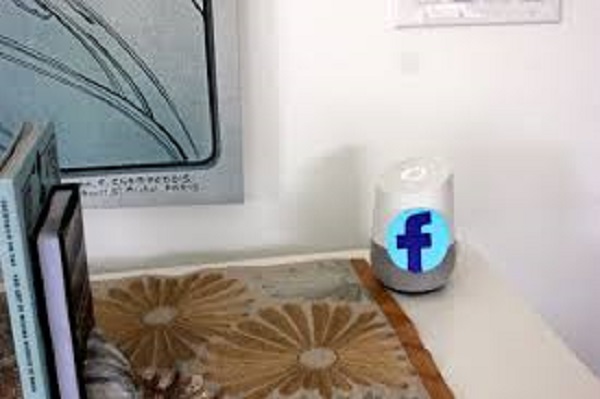 Facebook will one day have a conversational agent with human-like intelligence. Siri, Google Now, and Cortana all currently attempt to do this, but go off script and they fail. That’s just one reason why Mark Zuckerberg famously built his own AI for home use in 2016; the existing landscape didn’t quite meet his needs.

Of course, his company has started to build its AI platform, too—it’s called Project M. M will not have human-like intelligence, but it will have intelligence in narrow domains and will learn by observing humans. And M is just one of many research projects and production AI systems being engineered to make AI the next big Facebook platform.

On the road to this human-like intelligence, Facebook will use machine learning (ML), a branch of artificial intelligence (AI), to understand all the content users feed into the company’s infrastructure. Facebook wants to use AI to teach its platform to understand the meaning of posts, stories, comments, images, and videos. Then with ML, Facebook stores that information as metadata to improve ad targeting and increase the relevance of user newsfeed content. The metadata also acts as raw material for creating an advanced conversational agent.

These efforts are not some far-off goal: AI is the next platform for Facebook right now. The company is quietly approaching this initiative with the same urgency as its previous Web-to-mobile pivot. (For perspective, mobile currently accounts for 84 percent of Facebook’s revenue.) While you can’t currently shout “OK Facebook” or “Hey Facebook” to interact with your favorite social media platform, today plenty of AI powers the way Facebook engages us—whether through images, video, the newsfeed, or its budding chatbots. And if the company’s engineering collective has its way, that automation will only increase.

Read the source article at arstechnica.com.