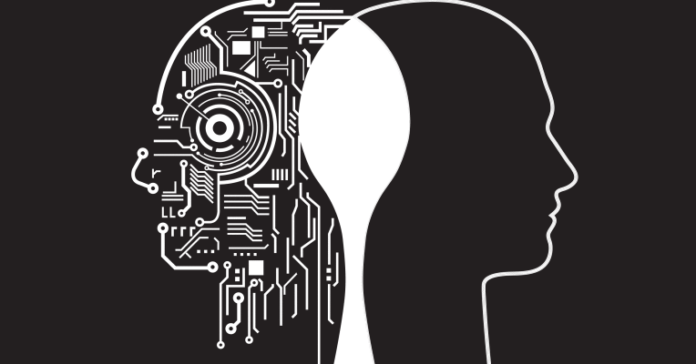 Translating from one language to another is hard, and creating a system that does it automatically is a major challenge, partly because there are just so many words, phrases and rules to deal with. Fortunately, neural networks eat big, complicated data sets for breakfast. Google has been working on a machine learning translation technique for years, and today is its official debut.

The Google Neural Machine Translation system, deployed today for Chinese-English queries, is a step up in complexity from existing methods. Here’s how things have evolved (in a nutshell).

Word by word and phrase by phrase

A very simple technique for translating — one a kid or simple computer could do — would be to simply look up each word encountered and switch it with the equivalent word in another language. Of course, the nuances of speech and often the meaning of an utterance can be lost, but this rudimentary word-by-word system can still impart the gist at minimal fuss. 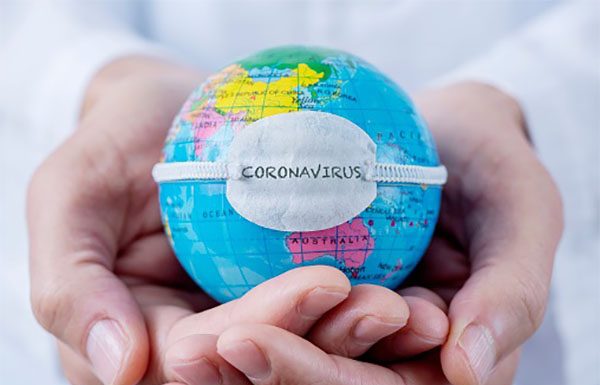