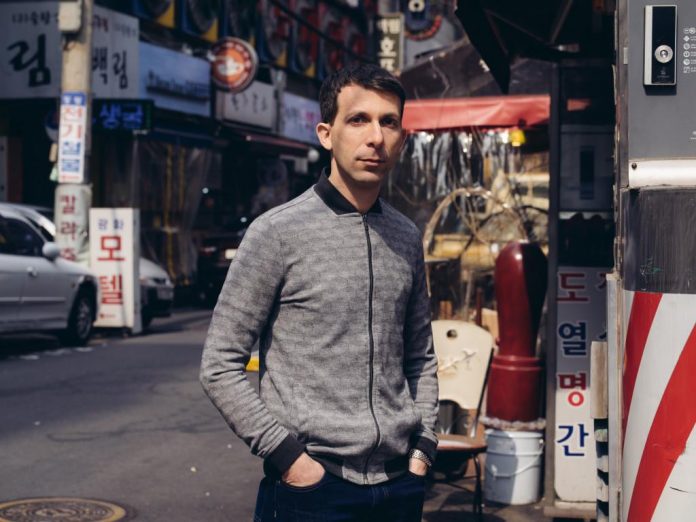 The move didn’t make sense to the humans packed into the sixth floor of Seoul’s Four Seasons hotel. But the Google machine saw it quite differently. The machine knew the move wouldn’t make sense to all those humans. Yes, it knew. And yet it played the move anyway, because this machine has seen so many moves that no human ever has.

In the second game of this week’s historic Go match between Lee Sedol, one of the world’s top players, and AlphaGo, an artificially intelligent computing system built by a small team of Google researchers, this surprisingly skillful machine made a move that flummoxed everyone from the throngs of reporters and photographers to the match commentators to, yes, Lee Sedol himself. “That’s a very strange move,” said one commentator, an enormously talented Go player in his own right. “I thought it was a mistake,” said the other. And Lee Sedol, after leaving the match room for a spell, needed nearly fifteen minutes to settle on a response.

Fan Hui, the three-time European Go champion who lost five straight games to AlphaGo this past October, was alsocompletely gobsmacked. “It’s not a human move. I’ve never seen a human play this move,” he said. But he also called the move “So beautiful. So beautiful.” Indeed, it changed the path of play, and AlphaGo went on to win the second game. Then it won the third, claiming victory in the best-of-five match after a three-game sweep, before Lee Sedol clawed back a dramatic win in Game Four to save a rather large measure of human pride.