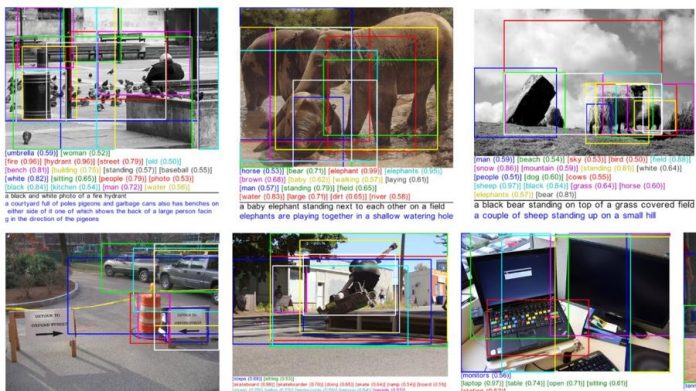 Elon Musk is only the latest investor in artificial intelligence, helping to fund a big-name roster of researchers who promise to change the field. Meanwhile, Microsoft Research is actually doing it, by combining the popular deep networks that everyone from Google to Facebook is also using for machine learning with other mathematical techniques, and beating them all in the latest round of the annual ImageNet image recognition competition.

ImageNet tests how well computers can recognise which of 1,000 different categories the 100,000 test images belong in, and where in the photo the object being recognised is.

Microsoft’s new neural network is as good as the other networks at spotting what’s in the photo (which is often better than an untrained human at telling the difference between two very similar breeds of dog, which is one of the tests), but it’s twice as good at working out where in the photo it needs to look.

Read the source article at TechRadar