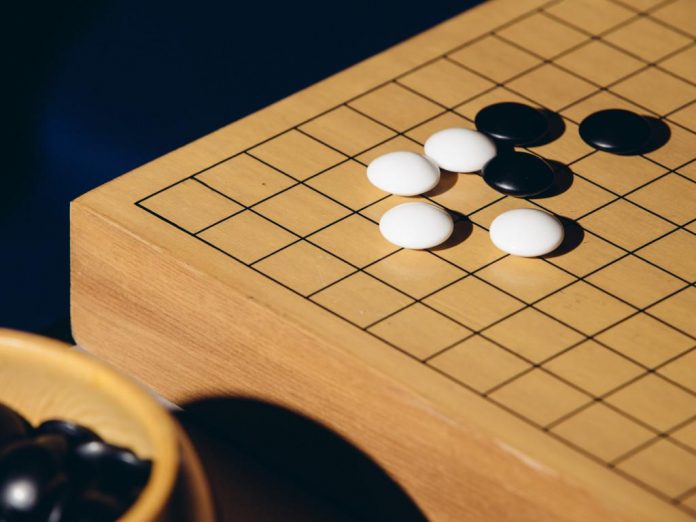 In Game Two, the Google machine made a move that no human ever would. And it was beautiful. As the world looked on, the move so perfectly demonstrated the enormously powerful and rather mysterious talents of modern artificial intelligence.

But in Game Four, the human made a move that no machine would ever expect. And it was beautiful too. Indeed, it was just as beautiful as the move from the Google machine—no less and no more. It showed that although machines are now capable of moments of genius, humans have hardly lost the ability to generate their own transcendent moments. And it seems that in the years to come, as we humans work with these machines, our genius will only grow in tandem with our creations.

A master algorithm may be the solution to machine learning