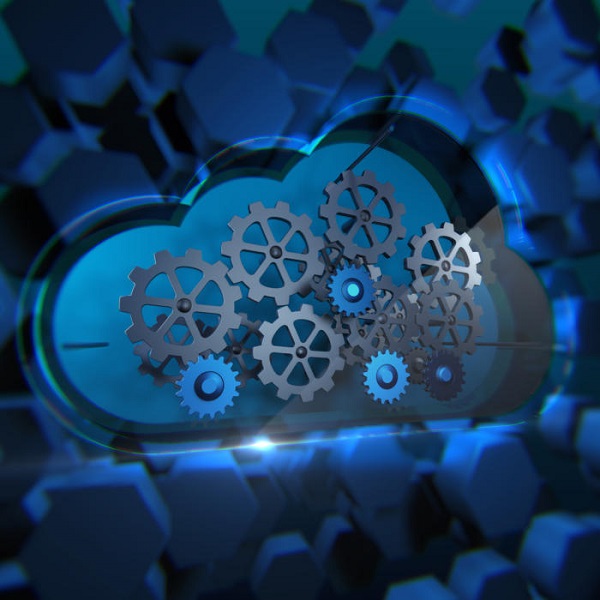 Kinetica, the in-memory, GPU-accelerated database, now enables in-database analytics via user-defined functions (UDFs). The capability makes the parallel processing power of graphics processing units accessible to custom analytics functions deployed within Kinetica. With the enhancements, machine learning and AI libraries such as TensorFlor, BiDMach, Caffe, and Torch can run in-database alongside of and converged with BI workloads.

Business analysts and developers can leverage Kinetica’s APIs to leverage third-party code, use GPUs without having to move data, and execute and manage customizations for custom libraries. They can also use native API bindings in C/C++ and Java, as well as use arbitrary binaries to receive table data, do arbitrary data computations, and save output to a global table in a distributed manner.

Kinetica sits between the system of record such as an Oracle or SQL database and applications, storing tens and even hundreds of terabytes in-memory and on disk to deliver faster answers to pressing questions.

Kinetica now also enables real-time data discovery with its new “Reveal” data exploration framework. With it, business analysts can visualize and interact with billions of data elements instantly without knowing SQL. It uses a RESTful end point as the native connection to make data easier to get in and out.

“It’s not just ODBC and JDBC only like most databases. You have a host of APIs that help reduce the middle layer,” said Eric Mizell, VP, Global Solution Engineering at Kinetica, in an interview, where he discussed the company’s introduction today of an integrated BI/AI/ML platform.

VRAM Boost Mode is another enhancement. With it, users can prioritize their data tables and force datasets to remain in a very fast cluster-wide GPU Video Ram (VRAM) for faster query performance.

5 Important AI Predictions For 2019 Everyone Should Read

Facebook’s machine learning pipeline is aimed at an AI future