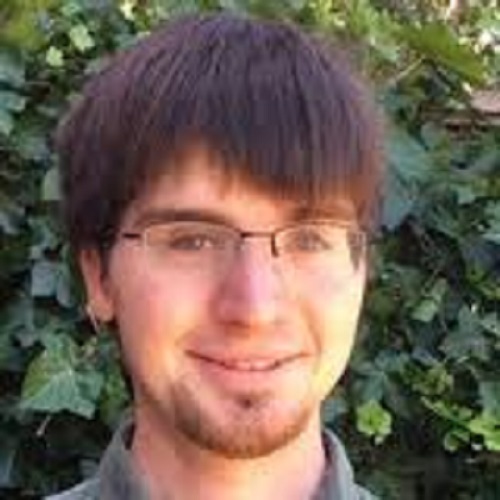 What was your path toward learning ML? What books did you enjoy most while learning ML? What were the blind alleys? originally appeared on Quora – the knowledge sharing network where compelling questions are answered by people with unique insights.

My path to ML was long and winding.

In high school, I had a lot of different interests, most of which weren’t related to math or science. I made up my own language with a phonetic alphabet, I took a lot of creative writing and literature classes, etc.

When I graduated from high school, I went to college despite not really wanting to; my parents would pay for me to go to college, they didn’t want to pay for me to do anything else, and the modern economic system seems thoroughly rigged against a teenager trying to bootstrap any other career with only grocery store savings. I chose Stanford because it didn’t require me to choose a major until junior year, and because it’s not necessary to complete your degree in four consecutive years there. For example, John Steinbeck famously attended off and on for years and never completed his degree.

During my first year at Stanford, I took some intro programming classes and hated them. It was mostly C++ and I didn’t like how mysterious the behavior was when I had a bug. I was also interested in figuring out how the brain works, so I took some psychology and cognitive science classes. They didn’t seem nearly as concrete as I wanted, and I felt like college was as much of a waste of my time and my parents’ money as I had originally thought. I decided to do the John Steinbeck thing and hit the pause button on Stanford. I went to Scotland with two friends and tried to start a writing career while working a different day job. I applied to just about every job conceivable (forestry, factory work, fast food) but did not get anything at all, partly because the G7 summit was held nearby and most employers thought that I, a foreign student, must be one of the protestors that follows such events around. Having run out of savings, I went back to relying on my parents, and returned to college.