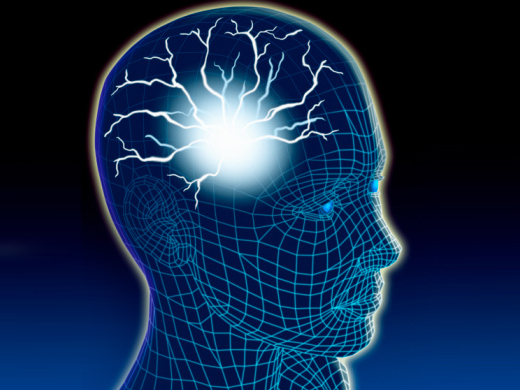 A new database will gauge progress in artificial intelligence, as computers try to grasp what’s going on in scenes shown in photographs.

A few years ago, a breakthrough in machine learning suddenly enabled computers to recognize objects shown in photographs with unprecedented—almost spooky—accuracy. The question now is whether machines can make another leap, by learning to make sense of what’s actually going on in such images.

A new image database, called Visual Genome, could push computers toward this goal, and help gauge the progress of computers attempting to better understand the real world. Teaching computers to parse visual scenes is fundamentally important for artificial intelligence. It might not only spawn more useful vision algorithms, but also help train computers how to communicate more effectively, because language is so intimately tied to representation of the physical world. 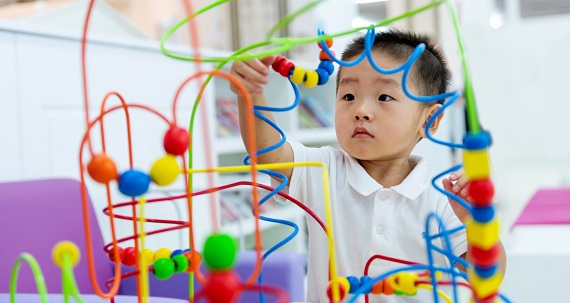 How One Intelligent Machine Learned to Recognize Human Emotions