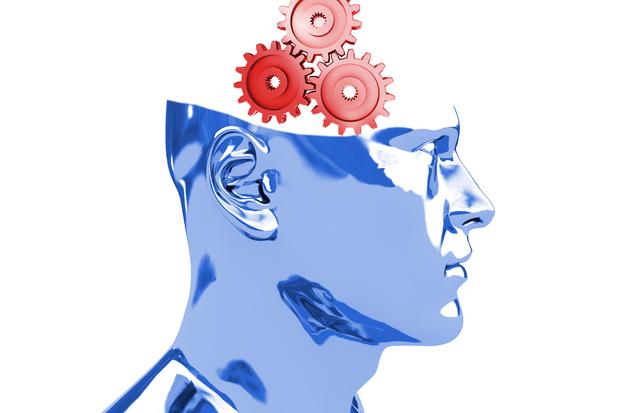 First there was TensorFlow, Google’s machine learning framework. Then there was SyntaxNet, a neural network framework Google released to help developers build applications that understand human language. What comes next is anyone’s guess, but one thing is clear: Google is aggressively open-sourcing the smarts behind some of its most promising AI technology.

Despite giving it away for free, however, Google is also apparently betting that “artificial intelligence will be its secret sauce,” as Larry Dignan details. That “sauce” permeates a bevy of newly announced Google products like Google Home, but it’s anything but secret.