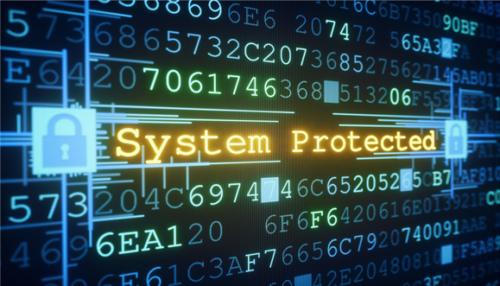 Last month, some people tweeting about Pokémon Go became unwitting subjects in an experiment that could presage a worrying new kind of online attack.

Industry researchers trained machine-learning software to write tweets like a human to reply to some people using the hashtag #Pokemon, in a demonstration of how advances in software that understands language could be used to trick people online. Roughly a third of people targeted by the software clicked on a benign link sent along by the software to test how convincing it was.

That’s much higher than the 5 to 10 percent success rate typical for automated “phishing” messages aimed at tricking people into clicking links to deliver malware or steal passwords, says John Seymour, a senior data scientist at security company ZeroFOX. The machine-learning system comes close to the roughly 40 percent success rate of “spearphishing” messages handcrafted to trick a specific person, he says. 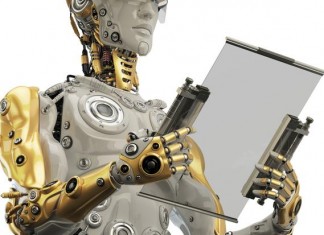 April 25, 2016
Sure, robots and intelligent machines are likely to replace jobs in the not so distant future. The situation, though, isn't as dire as some would...

Use Case Libraries Aim to Help Provide a Head Start With... 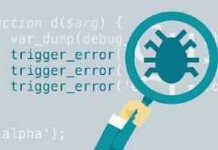 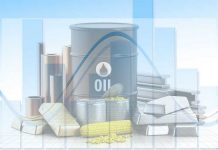 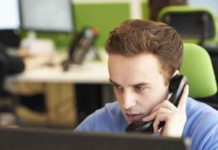 Base now using AI to compete with Salesforce