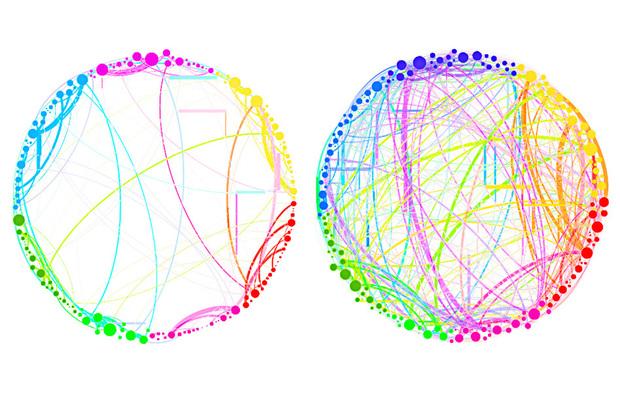 Big data may hold a world of untapped potential, but what happens when your data set is bigger than your processing power can handle? A new algorithm that taps quantum computing may be able to help.

Topology focuses on properties that stay the same even when something is bent and stretched, and it’s particularly useful for analyzing the connections in complex networks such as the U.S. power grid or the global interconnections of the Internet. It can also help zero in on the most important features of a massive set of data.