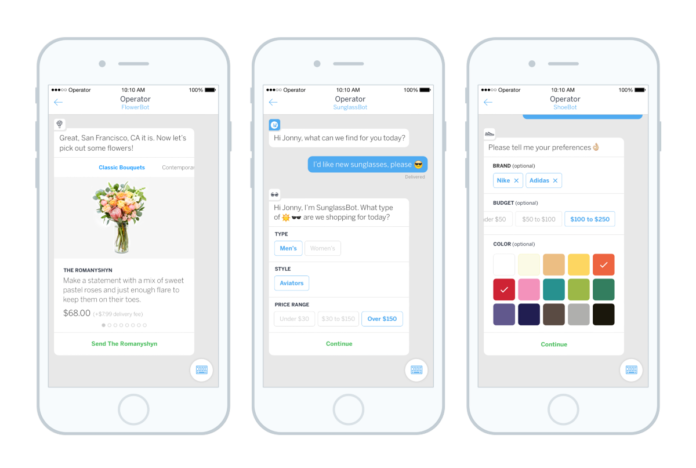 Over Two-Thirds of Mobile Users Enjoy Talking To Their Device, And Now They Want The Same Experience In The Car And At Home

Mountain View, CA, November 17, 2016 – Artificial Solutions® (www.artificial-solutions.com ), the natural language interaction (NLI) specialist that enables users to have a meaningful, humanlike interaction with technology, today announced that in a global research study of mobile users, a full 68 percent of respondents enjoy using voice assistance technology on their mobile device at least once a week, with 49 percent using it more now, than before. While over 40 percent currently use it almost every day, respondents across the board agreed they would seek out more language interaction with their devices if it offered greater functionality and better conversational accuracy.

The study, conducted by Creative Strategies, also asked users where they would like to see more conversational features; the top answers included in the car and in the home, followed closely by digital and communication services, travel and banking.

Seventy percent reported they wished their voice assistant understood the meaning of their queries better, and two-thirds of people said that they would increase their use of voice assistants if they could converse more naturally with it. Although some people struggled to think of new ways to use their voice assistant, less than half had concerns over privacy issues.

According to the survey, users are interested in speech-enabled features for the car that allow them to control navigation, temperature and in-vehicle infotainment (IVI) options. At home, users want to engage using natural language on everything from controlling the television, music and other media, to asking for advice, information and enabling better home automation. For communications, travel and banking, users want to make everyday tasks easier including engaging with their account, asking questions of their service provider, and ordering new services.

“While the main highlights of this survey are not surprising to us at Artificial Solutions, there are some interesting points.  Given the choice, people are three times more likely to interact with a voice assistant through their primary messaging app such as WhatsApp or WeChat than a dedicated on-board assistant such as Siri or Cortana,” said Andy Peart, CMO of Artificial Solutions. “This is a significant detail for enterprises and highlights the importance of being able to easily port conversational applications to new and existing channels. While messaging apps may be a main communication method today, there is no guarantee that they won’t be usurped next year by something else.”

“The results of this survey prove that natural language technology and artificial intelligence is here to stay,” said Tim Bajarin, principal analyst, Creative Strategies. “Forward-thinking companies should be jumping on AI technology today or risk being left behind by companies providing a better conversational experience for the digital consumer.” 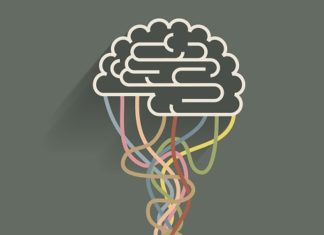 Which company is leading the field in AI research?

March 7, 2017
By Eric Jang, research engineer at Google Brain Who is leading in AI research among big players like IBM, Google, Facebook, Apple and Microsoft? My response... 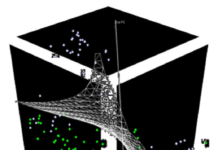 What’s inside the “black box” of machine learning 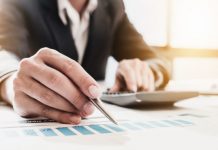 Factoring in Data Costs for Your AI Startup 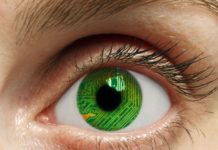 Kinetica Raises $50 Million as GPU database, battle-tested by the...