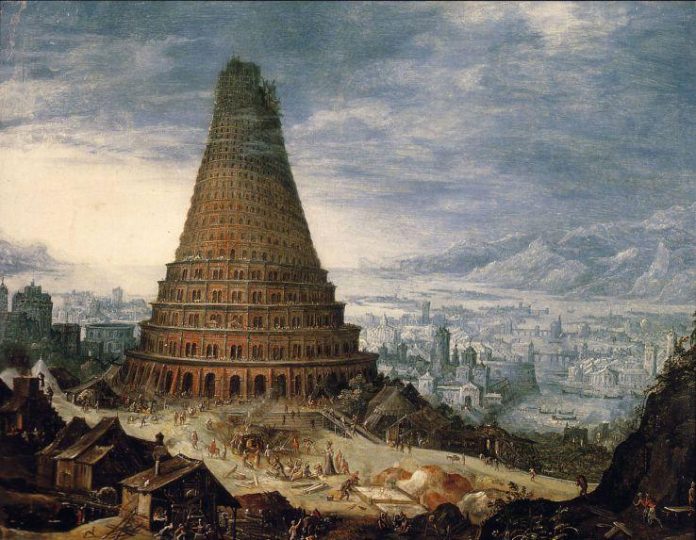 The concept of artificial intelligence has been around for a long time.

We’re all familiar with HAL 9000 from 2001: A Space Odyssey, C-3PO from Star Wars and, more recently, Samantha from Her. In written fiction, AI characters show up in stories from writers like Philip K. Dick, William Gibson and Isaac Asimov. Sometimes it seems like it’s touched on by every writer who has written sci-fi.

Sometimes it seems like we’ve been waiting forever. We can ask Siri or Google or Cortana simple questions and they will answer, but everyone who’s used that technology eventually comes away disappointed. We thought Siri was the future when it first came out, but these days, most of us barely use it beyond simple Google searches and dead simple tasks, like setting timers.

Salesforce Working Hard to Gain an Edge with its Einstein AI