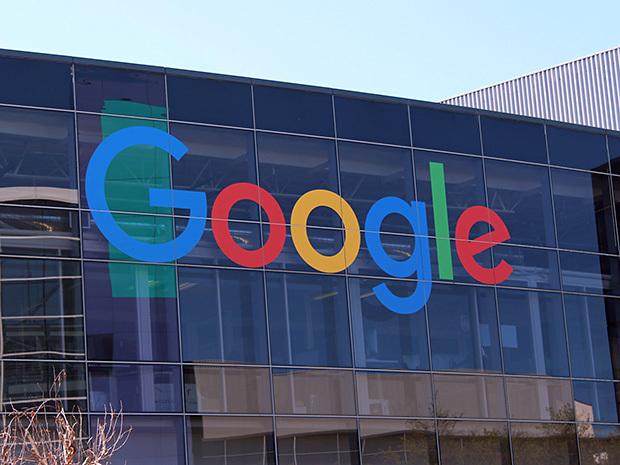 Google has changed the way developers build applications that understand human language — and in the finest tradition of the Internet, has named the result after Boaty McBoatface.

The company announced a new SyntaxNet open-source neural network framework that developers can use to build applications that understand human language. As part of that release, Google also introduced Parsey McParseface, a new English language parser that was trained using SyntaxNet.

The launch is a move to democratize the tools for building applications powered by machine learning. Google claims that Parsey is the most accurate model in the world for parsing English. Making it freely available to developers means applications that need to understand natural-language queries will be easier to make.

Parsey — along with the rest of SyntaxNet — is made possible by powerful machine learning tools. It’s built to tackle the problem of understanding humans, which is incredibly difficult for computers. That’s because we speak and write ambiguously, and while human beings are remarkably good at parsing all that, computers have a harder time with it.

By making tools like these available, Google can empower developers and other computer-science researchers to build applications that better understand human input, without requiring those people to resort to typing out exact commands in perfect machine-readable syntax.

All this is part of an arms race by tech companies to be the best at creating new intelligent capabilities that developers can use to build applications. IBM’s Watson platform is a rival to Google’s tools, and Microsoft has its own contenders.

Those capabilities are used to create things like intelligent chatbots that people can interact with using plain text. Having Parsey McParseface interpreting the queries coming into a bot could make it easier for the bot to respond intelligently.

How to Determine Your Company’s Starting Point for AI Adoption