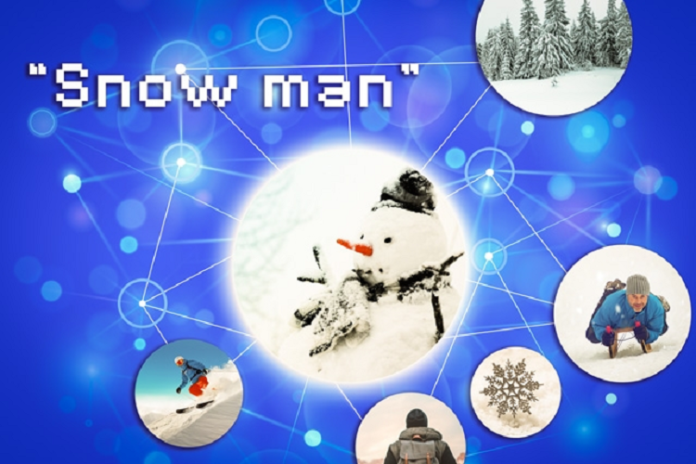 Speech recognition systems, such as those that convert speech to text on cellphones, are generally the result of machine learning. A computer pores through thousands or even millions of audio files and their transcriptions, and learns which acoustic features correspond to which typed words.

But transcribing recordings is costly, time-consuming work, which has limited speech recognition to a small subset of languages spoken in wealthy nations.

At the recent Neural Information Processing Systems conference, researchers from MIT’s Computer Science and Artificial Intelligence Laboratory (CSAIL) are presenting a new approach to training speech-recognition systems that doesn’t depend on transcription. Instead, their system analyzes correspondences between images and spoken descriptions of those images, as captured in a large collection of audio recordings. The system then learns which acoustic features of the recordings correlate with which image characteristics.

“The goal of this work is to try to get the machine to learn language more like the way humans do,” says Jim Glass, a senior research scientist at CSAIL and a co-author on the paper describing the new system. “The current methods that people use to train up speech recognizers are very supervised. You get an utterance, and you’re told what’s said. And you do this for a large body of data.

“Big advances have been made — Siri, Google — but it’s expensive to get those annotations, and people have thus focused on, really, the major languages of the world. There are 7,000 languages, and I think less than 2 percent have ASR [automatic speech recognition] capability, and probably nothing is going to be done to address the others. So if you’re trying to think about how technology can be beneficial for society at large, it’s interesting to think about what we need to do to change the current situation. And the approach we’ve been taking through the years is looking at what we can learn with less supervision.”