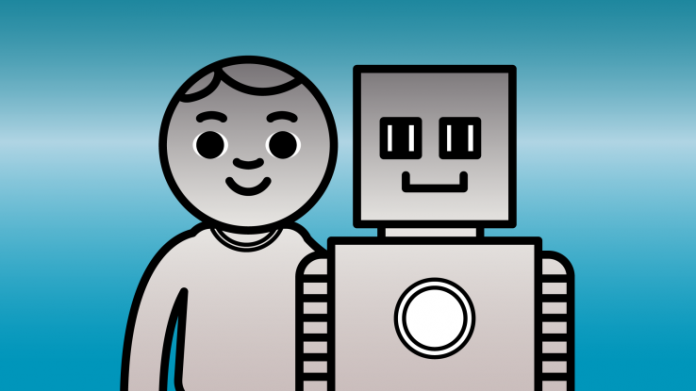 The discussion around robots has only increased in the past few years — especially when things like IBM Watson and Siri are well-known topics for everyday conversation.

But beyond the physical capabilities of robots, the bigger question is what robots’ minds will be capable of in the future. How will we communicate with a robot’s mind? Will it only act in the physical world or will it also be able to act in the Internet world?

We’re at the start of yet another software revolution. Things we take for granted — the graphical user interface (GUI) and the app — are becoming extinct, and conversational interfaces are fast becoming the new norm.

It started with Siri, a natural language query system, followed by Alexa, which is moving more toward task automation. This results in a centralized place where the user converses to accomplish things. As technology becomes more advanced, AI gets smarter. But it’s not all about performing tasks. Robots can be so much more.

People desperately want to bond with things, whether it is other people, pets, cars or software. For Cortana (initially a video-game character in Halo), Microsoft asked the game studio to help define her character. Yet, Cortana is barely a personality and does not converse. You can ask her questions, but don’t expect her to ask you anything back. She has a minimal back story. “That wittiness and that toughness come through,” claims Mike Calcagno, director of Cortana’s engineering team. Even without fleshing out the real character, in its early days, when Cortana was unreliable, unhelpful and dumb, people got attached to it.  What would she be like if she actually had a developed persona?  If she didn’t merely answer questions?